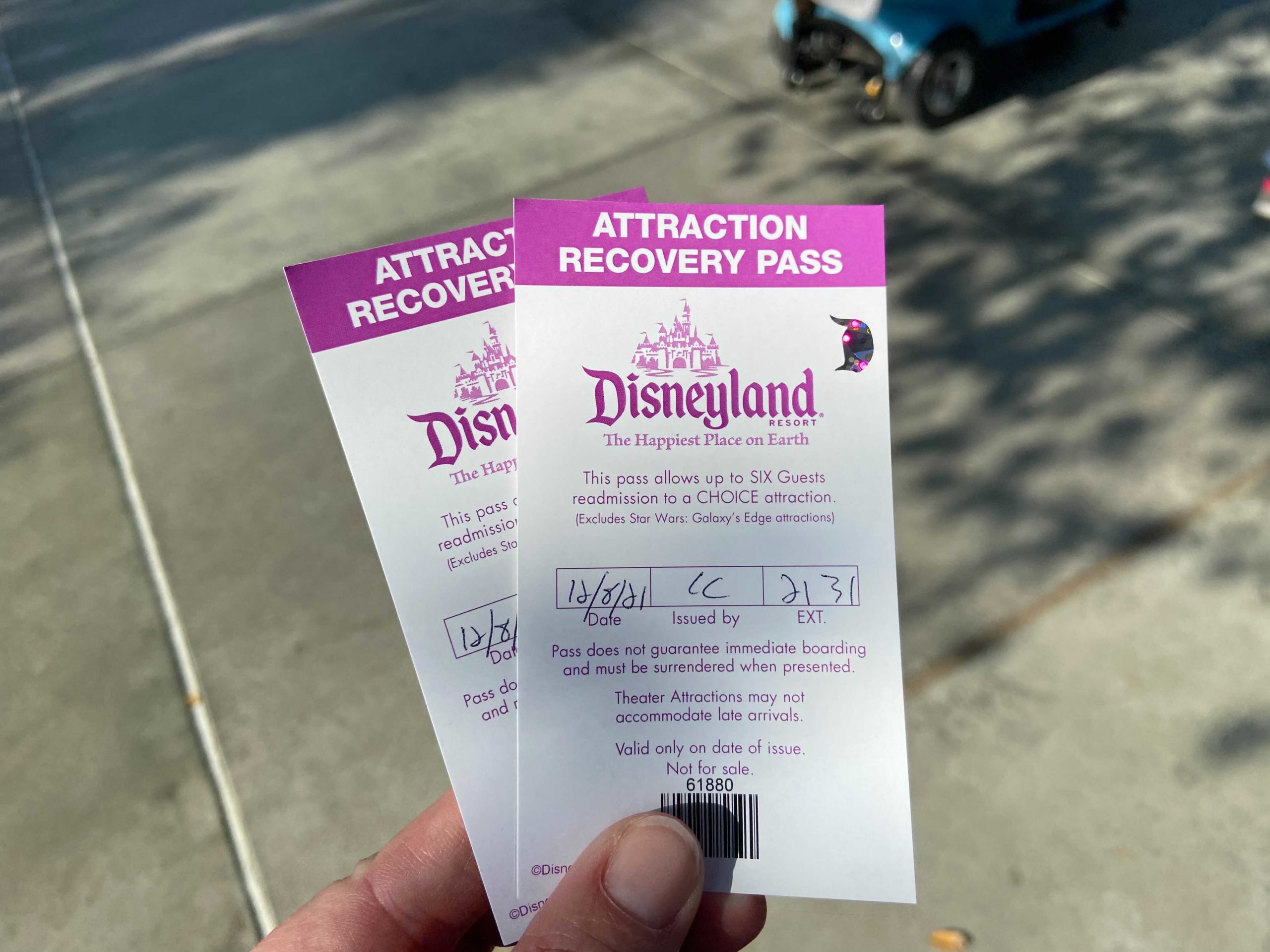 We also heard that the hard reset Cast Members told us about would take two hours. They are hoping that the issues are resolved by 12:30 p.m. However, they are now offering to refund Genie+ purchases due to the extended outage and uncertain time frame for resolution.

We had already purchased individual Lightning Lane access to Star Wars: Rise of the Resistance, so they allowed us to ride.