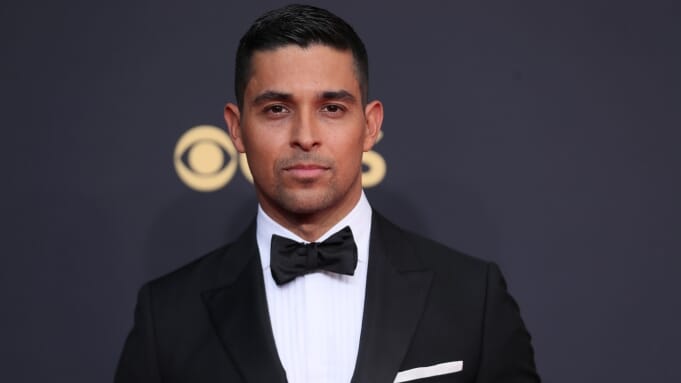 Gary Marsh will also be executive production under his multiyear production banner, as will John Gertz with Zorro Productions, Inc.

“Wilmer shares our commitment to reflect the interesting and rich diversity of the human experience and we look forward to delivering a culturally relevant and entertaining story with definitional characters that will connect with our viewers for generations to come,” she added.

Valderrama, who is of Venezuelan and Colombian descent, said, “Growing up, Zorro was the one character that made me, as a Latino, feel like I could be a hero. As an adult and a storyteller, I have a responsibility for the stories that I help bring to life. To partner with Gary and Disney to bring Zorro back into the family after 60 years and be a part of the legacy for other children to know they too can be the heroes of their own stories is a dream come true.”

Valderrama recently voiced Agustín Madrigal in “Encanto,” and currently plays Speciant Agent Nicholas Torres in NCIS. He is most known for portraying Fez on That 70’s Show.