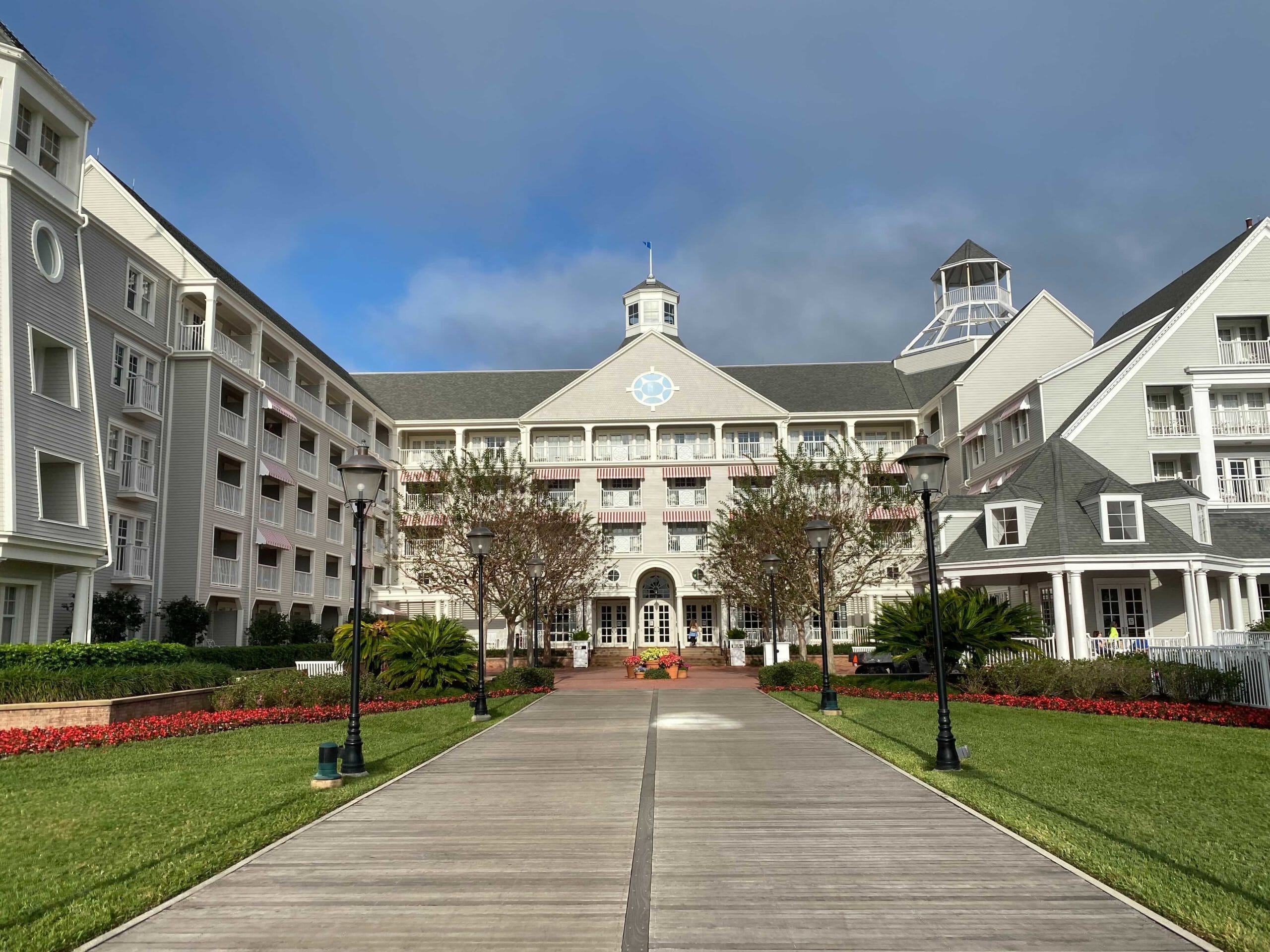 A former housekeeping Cast Member is suing Walt Disney Parks and Resorts, alleging he was unjustly fired and discriminated against, Katie Rice of the Orlando Sentinel reports.

Stevel Smith, 52, has type two diabetes and worked at Disney’s Yacht and Beach Club Resorts. He alleges in the lawsuit, filed in Orlando federal court on January 11, that his managers violated the Americans with Disabilities Act (ADA).

Diabetes is considered a protected condition under the ADA, which requires employers to provide “reasonable accommodations” for workers with disabilities, and prohibits discrimination and retaliation against them.

Smith began working at Walt Disney World in 2013. He had been working at Yacht and Beach club since September 2017.

Smith states that during his approximately two years there, he was denied easy access to his medication and non-employee restrooms, leading to him urinating on himself multiple times at work.

Managers reportedly said, “I don’t care about diabetes” and “If you take your medication, you can go home.”

In October 2019, a manager reportedly moved Smith’s medication to a locker out of his reach.

In the same month, Smith asked to leave a shift early because he felt faint. A manager denied the request, saying, “You don’t look sick.”

Smith says he hurt his back in November 2019 after a manager assigned him extra work.

Smith, a Black Jamaican, also complained of racism from his fellow Cast Members. He claims a manager reprimanded him in January 2018 for complaining about racism from coworkers and made him clean the stock room in their place. A few months later, another manager told him to hide from the general manager in a closet, saying Smith did not “look presentable” and “If you don’t disappear, you’ll see what I’ll do.”

He met with management at least four times about the incidents and involved his union representative but issues persisted.

Smith was fired in March 2020, with managers claiming he did not do his assigned tasks twice. He claims this is false and the firing was actually due to his complaints about the above issues.

Smith says he experienced mental and emotional distress due to these experiences. He currently works as a part-time rideshare driver and “cries every time he passes Disney.” He is demanding a jury trial and seeking an unspecified amount in damages.

His lawyer, Brett Kaplan, wrote in an email to the Orlando Sentinel, “We fully intend to prove that Disney subjected Mr. Smith to an abusive environment because of his disabilities and that he was terminated for complaining of same. We commend Mr. Smith — a kind, gentle, and hardworking person — for coming forward and discussing his experience. We look forward to presenting our client’s claims in court, telling his story, and ultimately, holding Disney accountable.”

Disney declined to respond to the allegations outside of court.