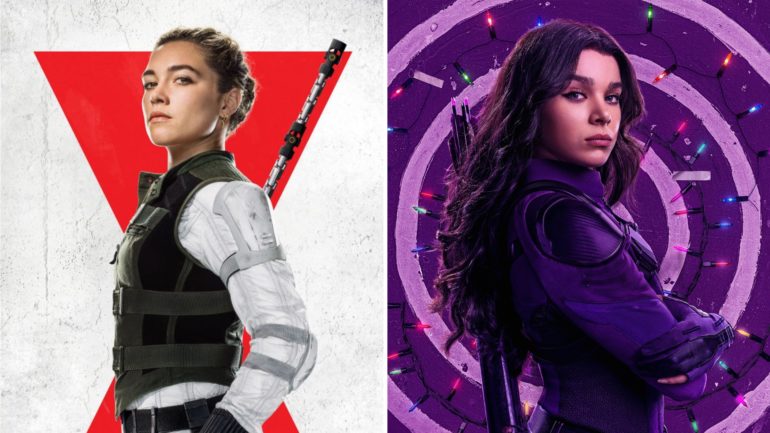 Following the success of “Black Widow” and “Hawkeye,” there are rumors that Hailee Steinfeld and Florence Pugh could reunite for a “Black Widow 2.”

Geekosity is reporting that Marvel wants to make a “Black Widow 2” with the characters that would be like 1982 buddy-cop action-comedy “48 Hrs.” Geekosity has also reported that the potential sequel’s villain would be Omega Red, a Marvel Comics villain most closely associated with the X-Men.

For now, these are rumors that should be taken with a grain of salt. No “Black Widow” sequel has been confirmed, and even if these details are part of Marvel’s current plans, many things could change before it hits the big screen.