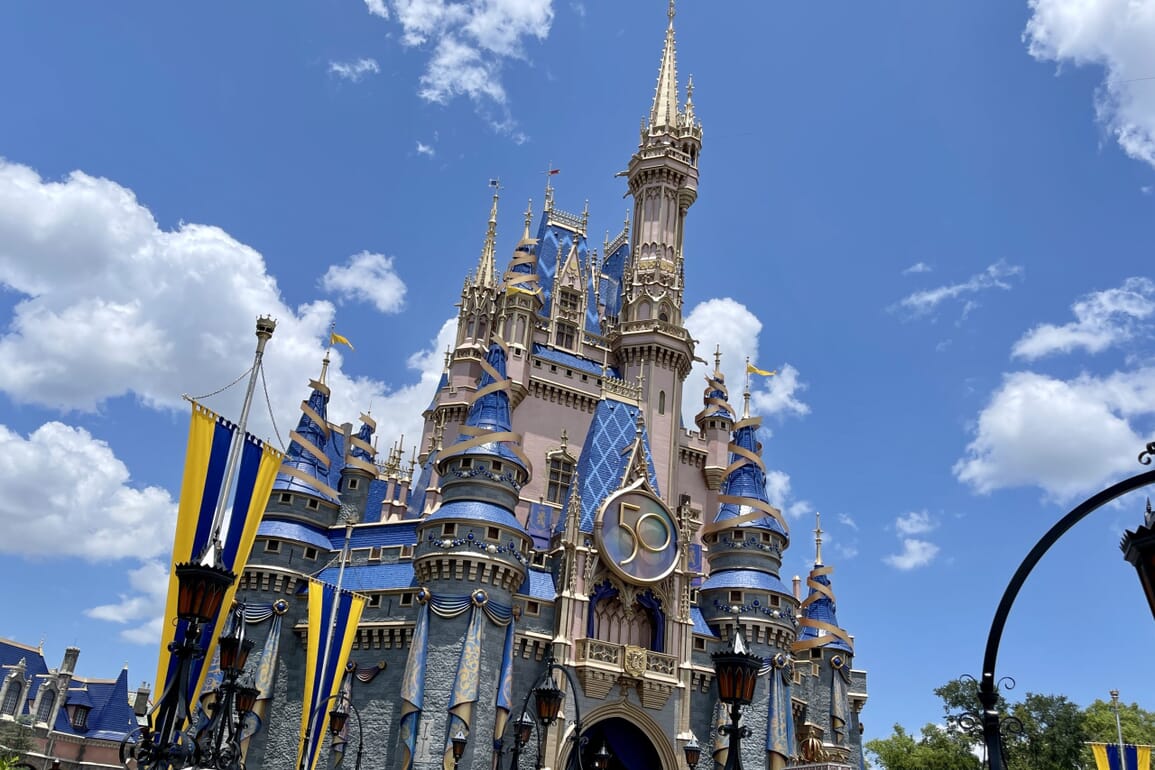 According to the Orlando Sentinel, Disney has donated money to every sponsor of the new “Don’t Say Gay” bill.

This bill, called the Parental Rights in Education bill, but most famously known as the “Don’t Say Gay” bill, was passed by the Florida’s House of Representatives on Thursday. It will prohibit “classroom discussion about sexual orientation or gender identity” in the state’s primary schools.

It is heading to the state’s Republican-held Senate, where it is expected to pass.

Disney, on the other hand, has always seemed to be pro-LGBTQ. Rainbow merchandise is sold every year during Gay Days and Disney even went as far as to make a fifth “key” called “Inclusion.” These keys are the foundation for Cast Members’ approach to service.

But despite this, Disney donated money to every sponsor and co-sponsor of the “Don’t Say Gay” bill.

“The Senate sponsor, Ocala Republican Dennis Baxley, has backed anti-gay legislation for years — including laws to prevent gay couples from adopting kids who otherwise wouldn’t have a family at all. Baxley once compared kids who live with same-sex parents to kids raised by alcoholics and abusers and later said: “I’m not phobic, but I simply can’t affirm homosexuality.”

The very next year Disney cut Baxley a campaign check. And another after that. And yet another last year.

So the park puts out the rainbow Mickeys during Gay Days while also cutting checks to the politicians hellbent on dehumanizing those same park guests.

Disney isn’t alone. The Number-crunchers at the Popular Information news site tracked donations by Florida entities that cite equality as a core value and found many funneled big bucks to politicians who back this bill — including more than $100,000 from Florida Realtors and Publix; $75,000 from Anheuser-Busch, $34,000 from Duke Energy and $28,000 from Comcast.

Nadine Smith, executive director of Equality Florida, still hopes some of Florida’s business leaders will step up and speak out before the bill before heads to the Senate next week, saying companies that preach inclusion “have an opportunity to walk the talk.”

The bill itself, House Bill 1557, is a trainwreck. Not just based on anyone’s personal values, but based on pure linguistics and legal flaws. It uses nebulous and subjective phrases like “reasonably prudent person” to set standards and bans classroom discussions on “sexual orientation or gender identity” in “certain grade levels” without clearly defining what those levels are.”

New ‘Star Wars,’ ‘Beauty and the Beast,’ and ‘The Little Mermaid’ Mugs Arrive at Disneyland Resort