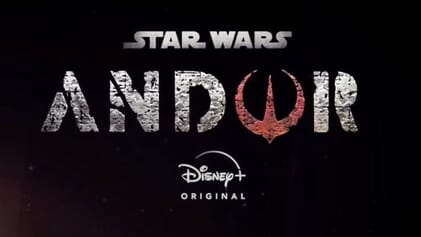 “Star Wars: Andor” hasn’t even premiered to audiences yet, but expect a second season of the show.

The show takes place about five years before Rogue One in the year 5 BBY (before the Battle of Yavin). It’s described as an exciting spy thriller.

Disney-Lucasfilm has yet to announce the second season, but series star Stellan Skarsgård mentioned a possible timeline for filming season two in a recent Swedish language interview.

Star Wars: Andor premieres later this year, only on Disney+.

Will you be watching this new series? Let us know in the comments.