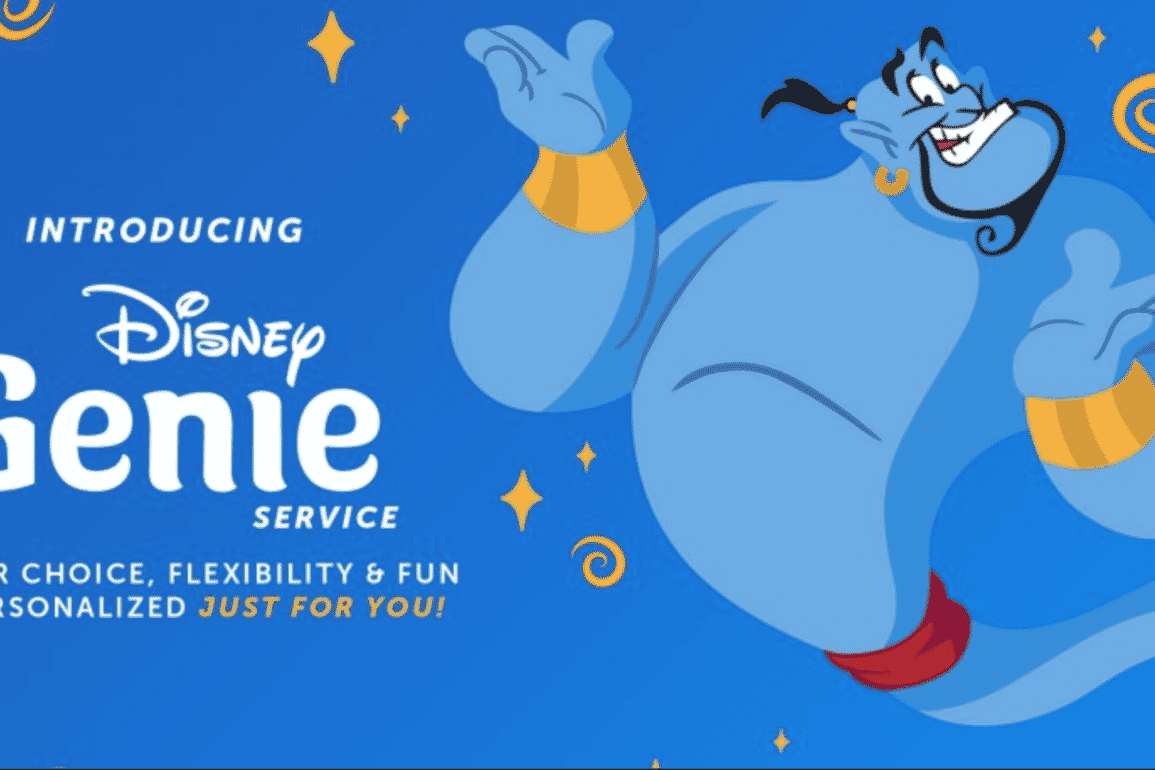 In addition to speaking about the crowd capacity at Disney Parks and character meet and greets returning soon, McCarthy also spoke about Genie+, the Parks’ newest paid “Fastpass” system.

McCarthy was quoted saying that Genie+ and Lightning Lane improves the guest experience at the parks.

She talks about how Genie is a free service that you can download on your mobile device to help plan your day at a Disney park. And then further states how you can “buy up” through the service and purchase an individual Lightning Lane which is “sort of like the old Fastpass,” she stated.

Genie+ originally received a lot of backlash from guests, due to “Fastpass” previously being a free service at Walt Disney World.