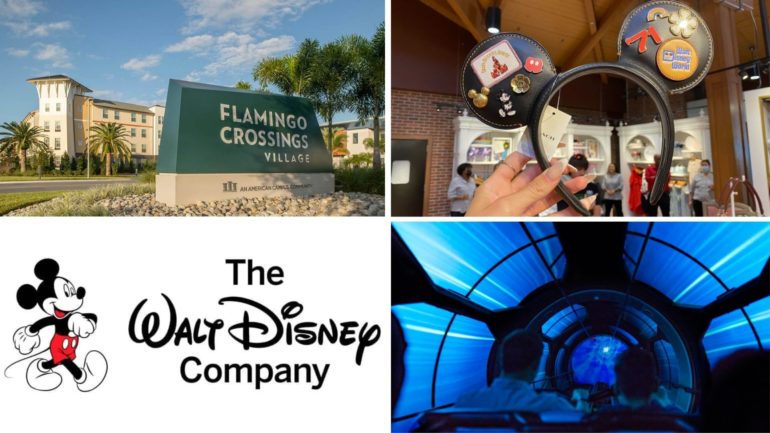 We bring you a lot of stories every single day. Sometimes it’s hard to keep up. So in case you missed anything from our feed, we have rounded up all our stories in one place to get the news at a glance. Here is your Daily Recap for Monday, March 28, 2022.

Last week, we reported that the “Indiana Jones Epic Stunt Spectacular” had added an evening showtime in place of a late afternoon showtime. Now, it seems the schedule has been reversed back.

According to current participants in the Walt Disney World Disney College Program, Disney has been denying special housing accommodations for Cast Members with disabilities.

Two new park garbage can replicas for use at home were released at at Tokyo Disneyland and Tokyo DisneySea.

We are hiring a Part-time Night and Weekend Editor. Click here to apply!