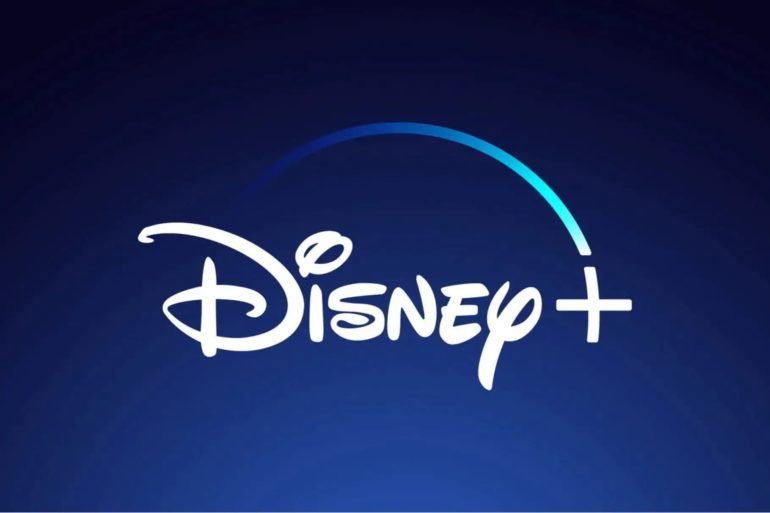 Disney+ will be launching in 42 more countries and 11 new territories in Europe, West Asia, and Africa in May and June.

Below is the chart from Variety of each country’s pricing and launch date.