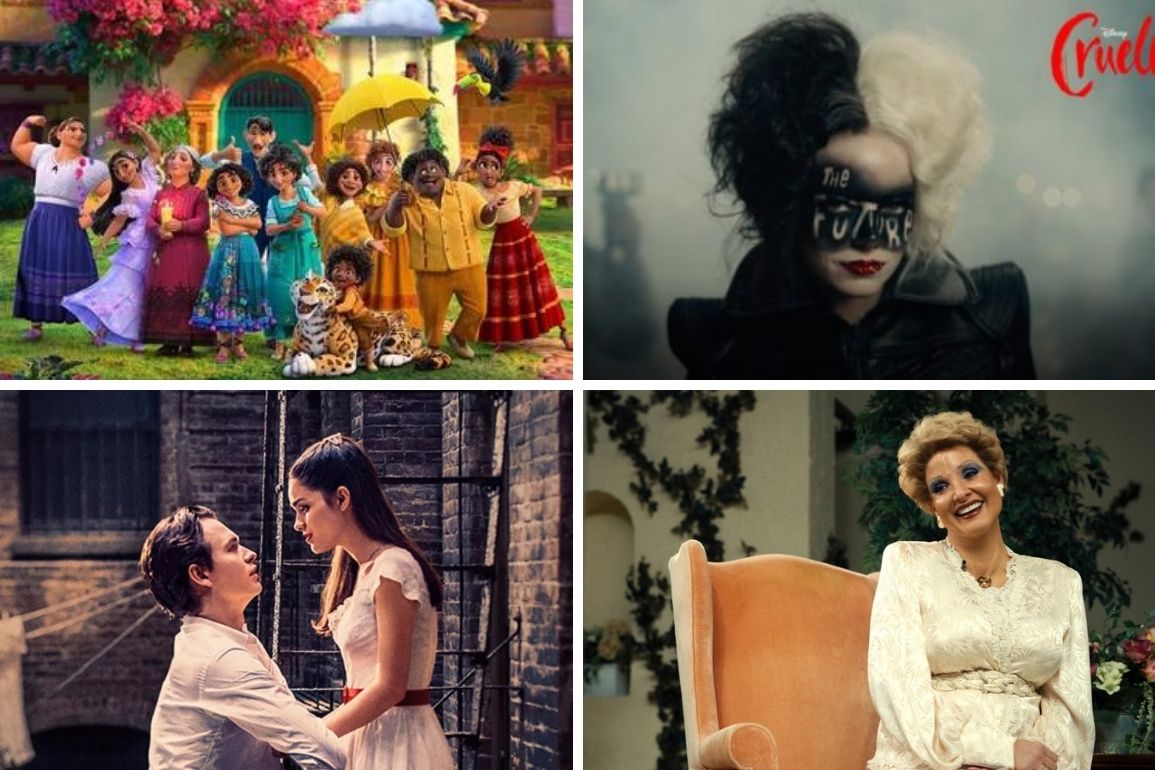 “Encanto” was awarded the Oscar for Best Animated Feature, beating out Pixar’s “Luca” and Disney’s “Raya and the Last Dragon,” among others. Subscribers can view all three films on Disney+.

Encanto was also nominated for Best Original Song (Dos Oruguitas) and Best Score but did not emerge victorious in either category.

Disney’s live-action “Cruella” film won the Oscar for Best Costume Design. It was nominated but did not win in the Hair and Make-up Styling category. “Cruella” is now streaming on Disney+.

“The Eyes of Tammy Faye”

Jessica Chastain took the statuette home for her role as Tammy Faye Bakker. The movie is now streaming on Disney+.

“Summer of Soul (…Or, When the Revolution Could Not Be Televised)”

Subscribers can see the documentary on Disney+ now.

Disney also owns ABC, the network that broadcasts the show.

Which Disney films did you want to win Oscars? Let us know in the comments.

The Walt Disney Company States Intention to Have ‘Don’t Say Gay’ Bill Repealed After Gov. DeSantis Signs it Into Law