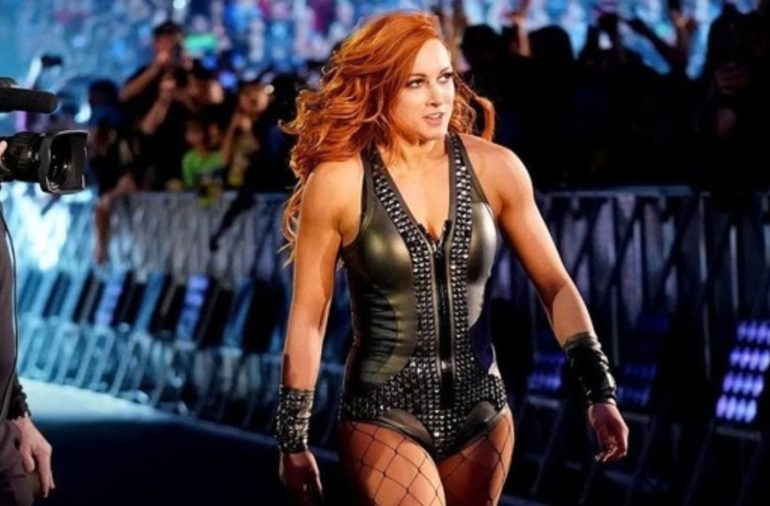 There were rumors in May 2020 that she was in talks with Marvel Studios but no further news broke. ComicBook asked her about the rumors in a recent interview.

Some people speculated that Quin appeared in set photos from “Black Panther: Wakanda Forever” but it was confirmed the woman in the photos was not her.

“That did not look anything like me,” Quin said. “I don’t think that girl even had red hair! I have no idea, but it was not me.”

Who would you want Becky Lynch to play in a Marvel movie or series? Let us know in the comments.