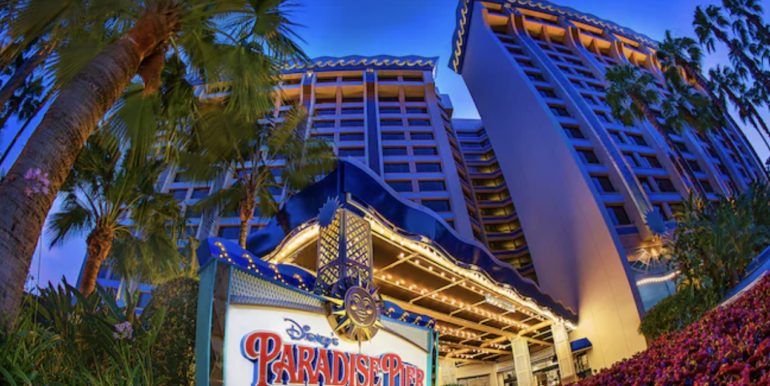 Disneyland Resort has confirmed that the Paradise Pier Hotel will receive Pixar theming. The exact theming is unclear at this time, though concept art did recently surface for a Toy Story overlay. It’s also possible that the hotel could be themed to multiple Pixar properties, though it will be likely that some of the features from the concept art will be utilized.

The hotel will once again have a special entrance into Disney California Adventure. The new theme is likely to match the park, as Paradise Pier was turned into Pixar Pier in 2018.

This is a developing story; stay tuned for more information.