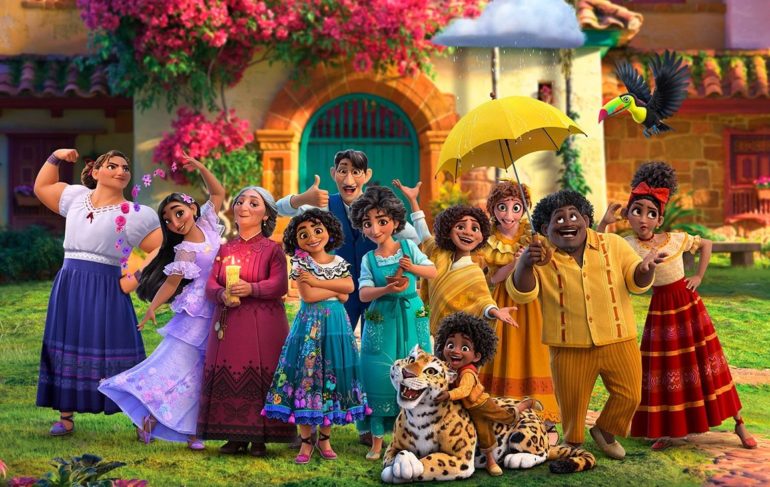 Lin-Manuel Miranda, who wrote the original songs of “Encanto,” says Imagineers are developing an attraction based on the wildly successful film.

Miranda told Insider on the red carpet of the Hispanic Federation’s annual gala that he wants to see a ride before a sequel or show. He doesn’t know any details about the potential ride but said, “The Imagineers are on it.”

Back in February, Miranda said he had pitched the idea of an “Encanto” ride to Disney CEO Bob Chapek.

At this time, no “Encanto” attraction has been announced, though it is rumored to take over the former Tarzan’s Treehouse at Disneyland.

What kind of “Encanto” attraction would you like to see? Let us know in the comments.