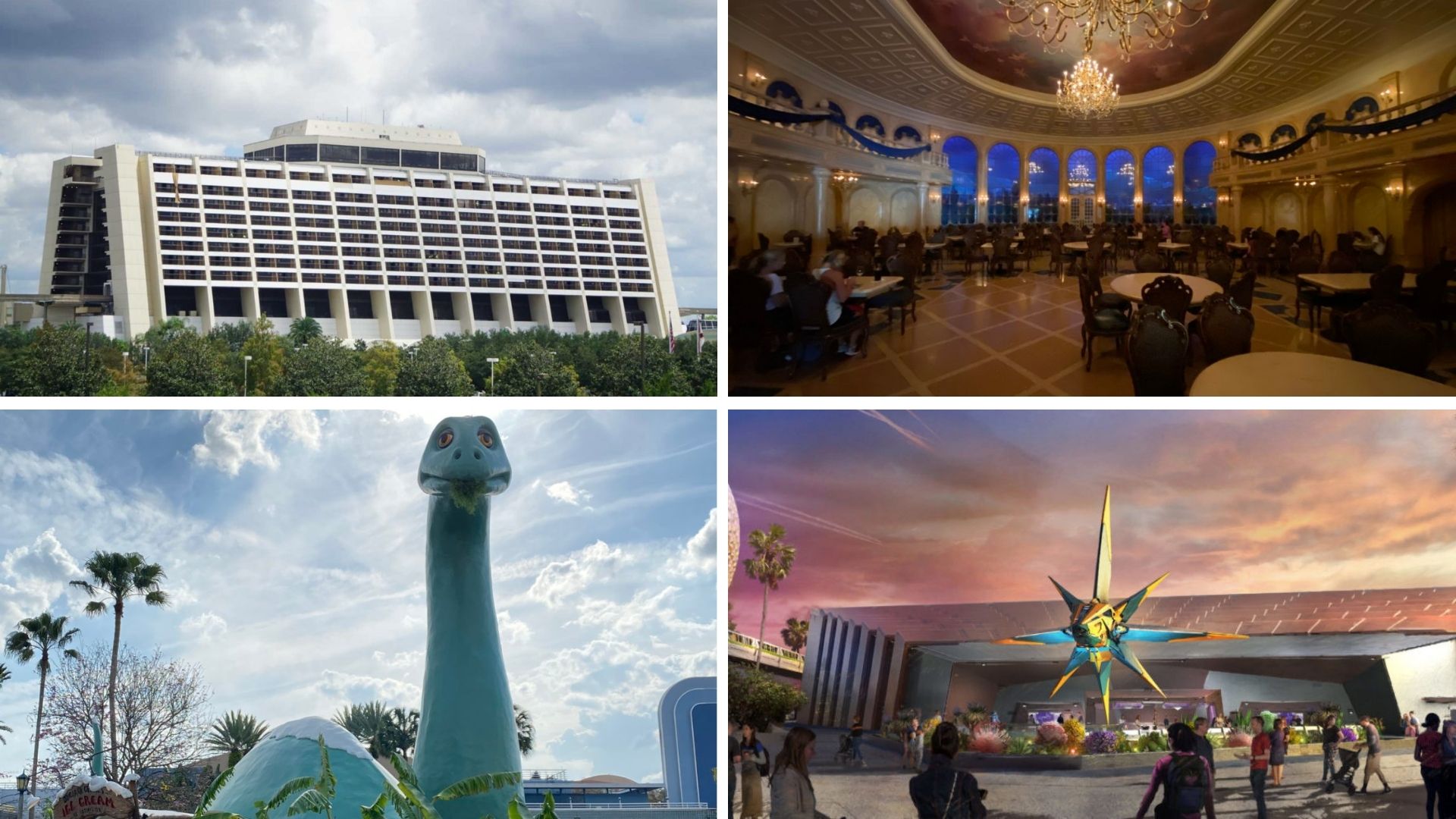 We bring you a lot of stories every single day. Sometimes it’s hard to keep up. So in case you missed anything from our feed, we have rounded up all our stories in one place to get the news at a glance. Here is your Daily Recap for Tuesday, April 5, 2022.