The teaser trailer for “Avatar: The Way of Water” reached 148.6 million views in its first 24 hours online. 23 million views were from China alone.

The teaser played in theaters in front of “Doctor Strange in the Multiverse of Madness” over the weekend before being posted online Monday. 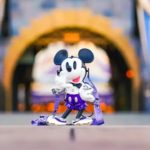 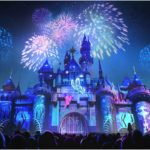 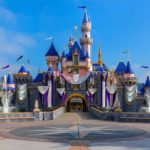