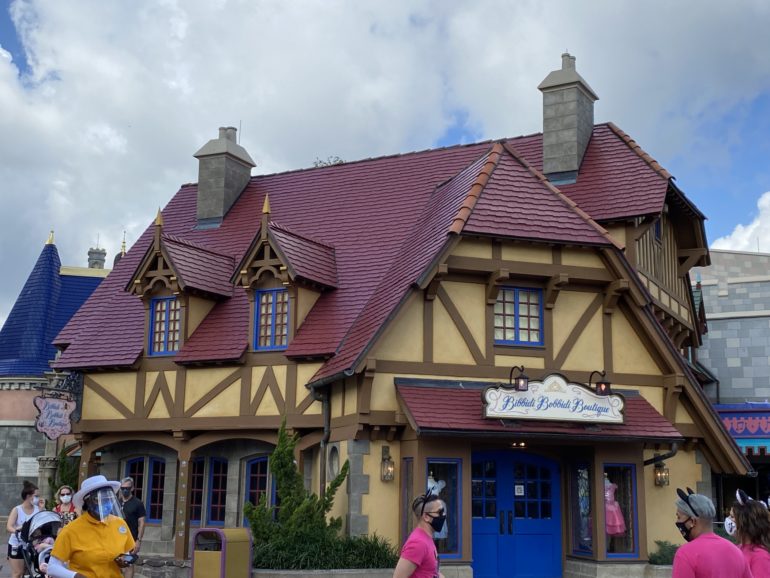 Alongside the announcement that Harmony Barber Shop would reopen this summer, Disney announced Bibbidi Bobbidi Boutique locations would begin to reopen later this year at both Walt Disney World and Disneyland Resort.

Bibbidi Bobbidi Boutique is a salon where children aged 3-12 can undergo a royal transformation, with packages including hairstyling, makeup, nail polish, outfits, and more.

This confirms our report from earlier this year where we shared that internal casting had begun for the boutique, indicating a reopening on the horizon. Last month, the Royal Portrait Studio inside Sir Mickey’s at Magic Kingdom reopened, likely to train PhotoPass Cast Members for Bibbidi Bobbidi Boutique.

No exact timeframe nor which locations would open first were specified.