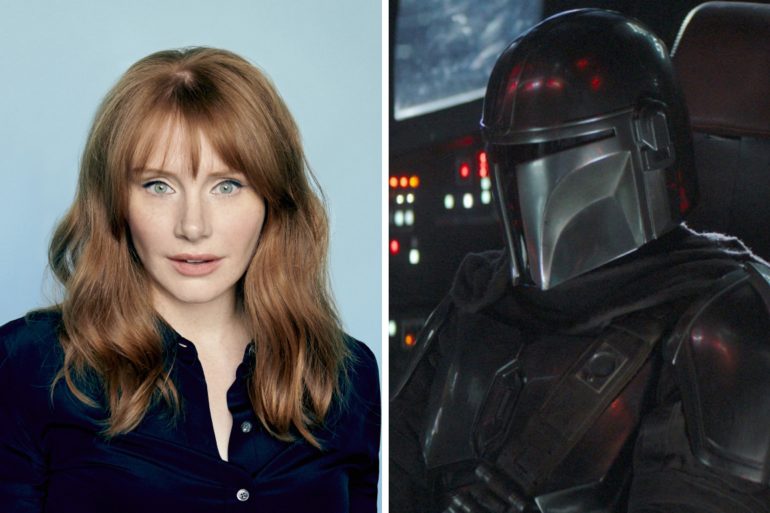 “Jurassic World” star Bryce Dallas Howard has returned to the “Star Wars” universe to direct an episode of the third season of “The Mandalorian.”

Season three of “The Mandalorian” has already wrapped shooting and is in post-production, set to debut on Disney+ in February 2023.