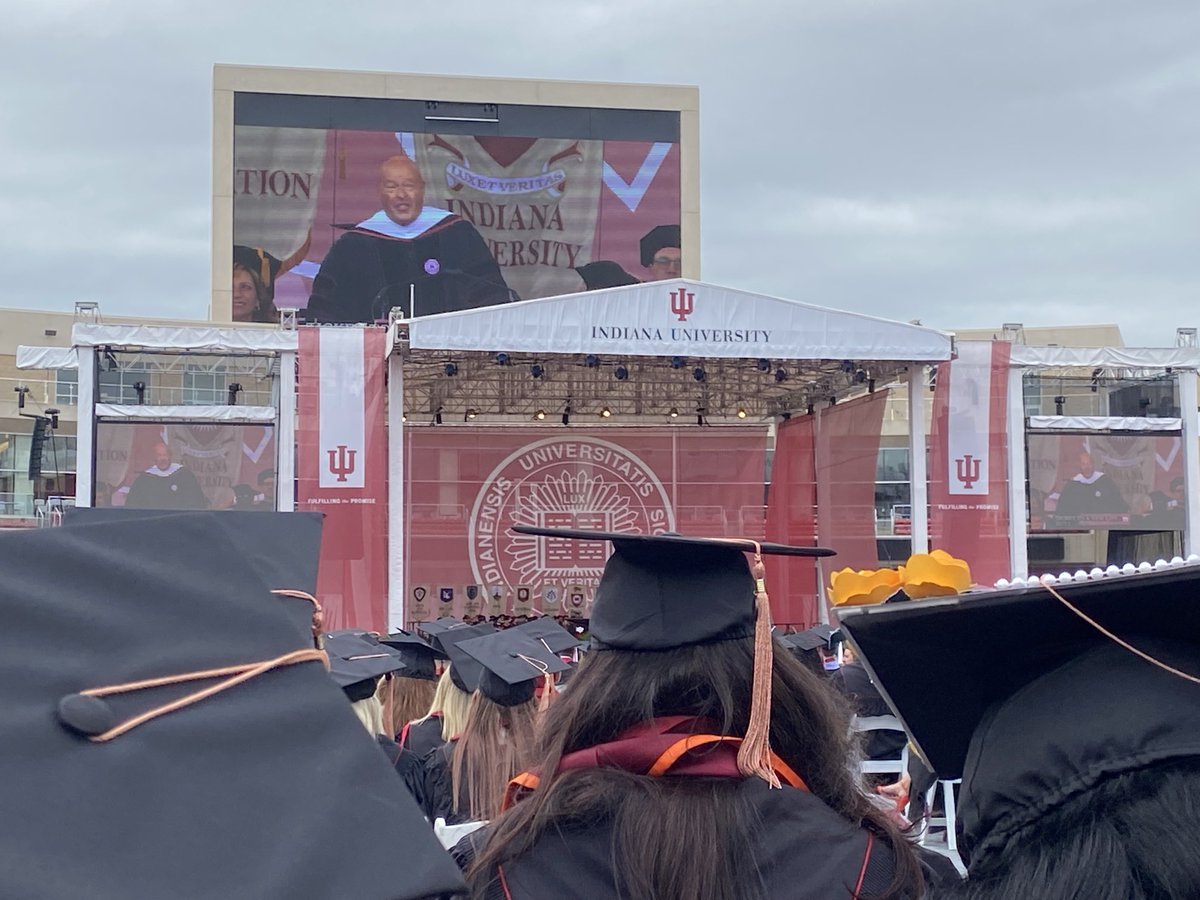 Indiana University alumnus and CEO of The Walt Disney Company, Bob Chapek, spoke during the IU-Bloomington undergraduate commencement ceremony on May 7, 2022, and without surprise, we have another interesting quote from the controversial executive.

During his speech, Chapek mistakenly called Walt Disney World “The Happiest Place on Earth”. Of course those reading this site know that Disneyland Resort is “The Happiest Place on Earth”, while Walt Disney World is “The Most Magical Place on Earth”. This seems especially hard to forget given the ongoing “World’s Most Magical Celebration” which reflects the famous tagline, something you might expect the Disney CEO, especially one who led the Parks & Resorts division for years, to know.

Would you like to have Disney CEO Bob Chapek speak at your commencement ceremony? Let us know in the comments.