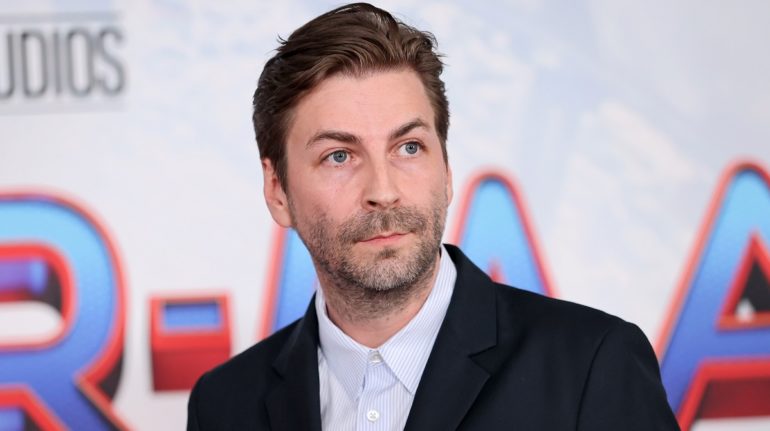 The previously rumored “Star Wars” series directed by Jon Watts has been confirmed by Vanity Fair.

The new series will be a “galactic version of classic Amblin coming-of-age adventure films of the ’80s.” It doesn’t have a title, but is going by the codename “Grammar Rodeo,” a reference to an episode of “The Simpsons” in which Bart and his friends steal a car and run away for a week. The series will take place during the reconstruction era following “Return of the Jedi,” around the same time as “The Mandalorian.”

The casting notice calls for four children around 11 to 12 years old.

Jon Watts is executive producing alongside writer Chris Ford, who previously worked together on “Spider-Man: Homecoming.” Watts directed both MCU “Spider-Man” sequels. Watts was previously announced to be directing a new “Fantastic Four” film but he has exited the project.