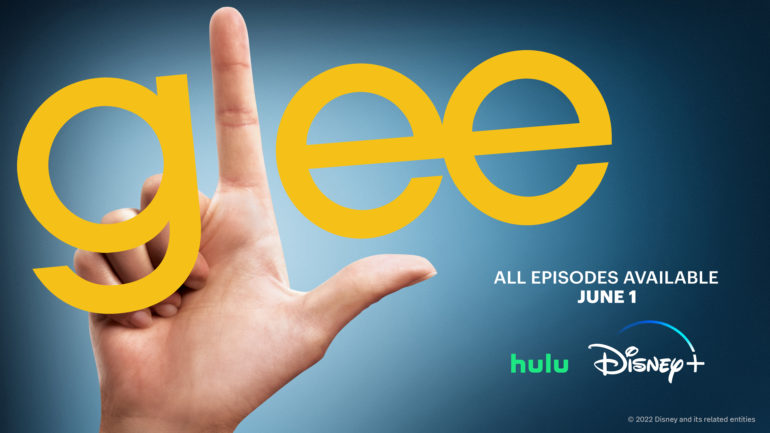 “Glee”, the beloved ensemble sitcom about a glee club in a suburban Ohio high school, will make its return to streaming on June 1 as it joins the ever-growing roster of Disney+ and Hulu content.

The announcement came today jointly between the two streaming services. “Glee” previously made its home on Netflix for several years before leaving last December, making this the first time in six months “Glee” will be legally available to stream again.

Created in 2009 and originally airing on Fox, “Glee” was set at the fictional William McKinley High School in Lima, Ohio and chronicled the ensemble cast of misfits as they navigated the drama of the glee club as well as the high school around them. The series featured Lea Michele, Matthew Morrison, Jane Lynch, the late Cory Monteith, the late Naya Rivera, Amber Riley, Dianna Argon, Chris Colfer and Heather Morris at its outset, taking home four Emmys and two GLAAD Awards over its six season run.

Are you excited to see “Glee” come to Disney+ and Hulu? Let us know in the comments below!