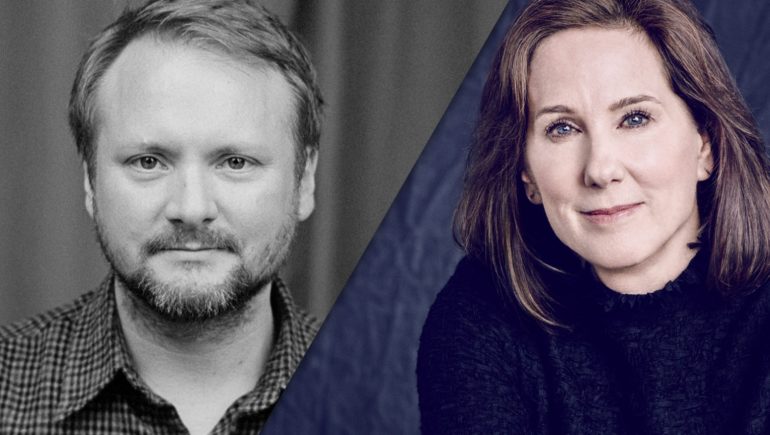 Though it’s been five years since it was announced that Rian Johnson would direct another “Star Wars” trilogy, no more information about the project has been announced. Though she didn’t reference the possible trilogy directly, Kathleen Kennedy did tell Vanity Fair in a new interview that she continues to meet with Johnson.

“Rian has been unbelievably busy with ‘Knives Out’ and the deal that he made at Netflix for multiple movies,” Kennedy explained. “I’ve had meetings with Rian; he’s somebody that’s come in as part of our little brain trust discussions along the way. He remains very committed to what it is we’re trying to do. He just literally hasn’t had the time to devote. That’s what I’m saying: Anyone who comes into the Star Wars universe needs to know that it’s a three-, four-, five-year commitment. That’s what it takes. You can’t step in for a year and shoot something and then walk away. It just doesn’t work that way. So it requires that kind of nurturing.”

It seems Johnson is still involved in the “Star Wars” universe, but a trilogy directed by him might be a long way off — if it ever comes.