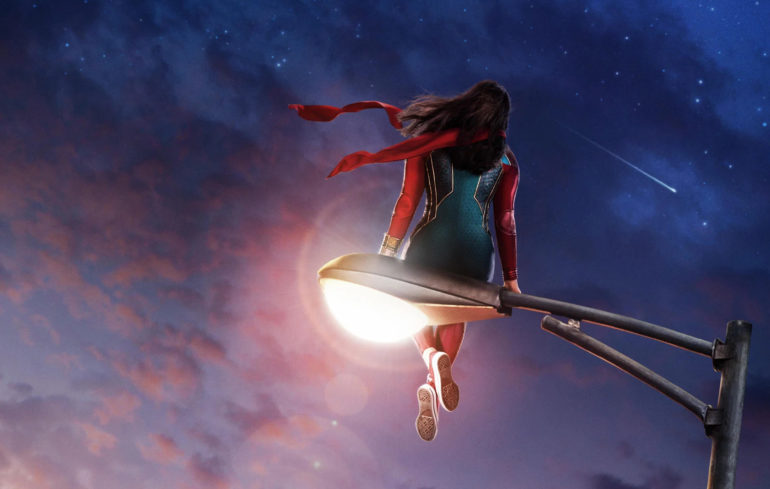 The new Disney+ series “Ms. Marvel” debuts on June 8 and Disneyland Resort has just announced that the titular heroine will be coming to Avengers Campus!

No date was announced, but it’s likely Kamala Khan will begin greeting guests on June 8 alongside the first episode.

This meet and greet follows the limited-time appearances of Scarlet Witch and America Chavez. Moon Knight, from the Disney+ show of the same name, is also visiting the Campus (only at night, of course).