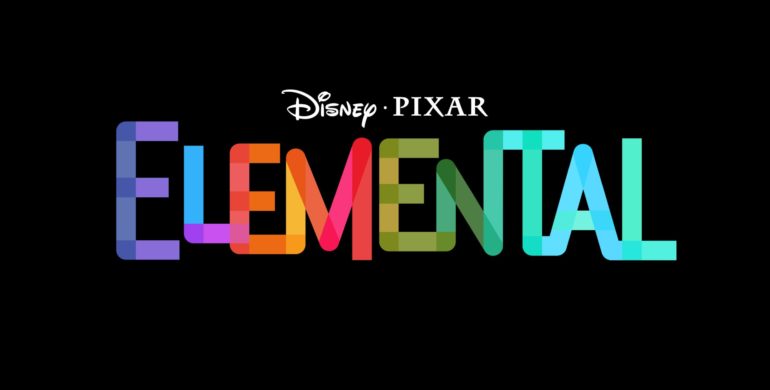 Pixar has announced “Elemental” — their next film after this year’s “Lightyear” — releasing on June 16, 2023.

The logo for “Elemental” features a rainbow of dynamic letters. The description reads “In a city where fire, water, land, & air residents live together, a fiery young woman & a go-with-the-flow guy will discover something elemental: How much they have in common.”