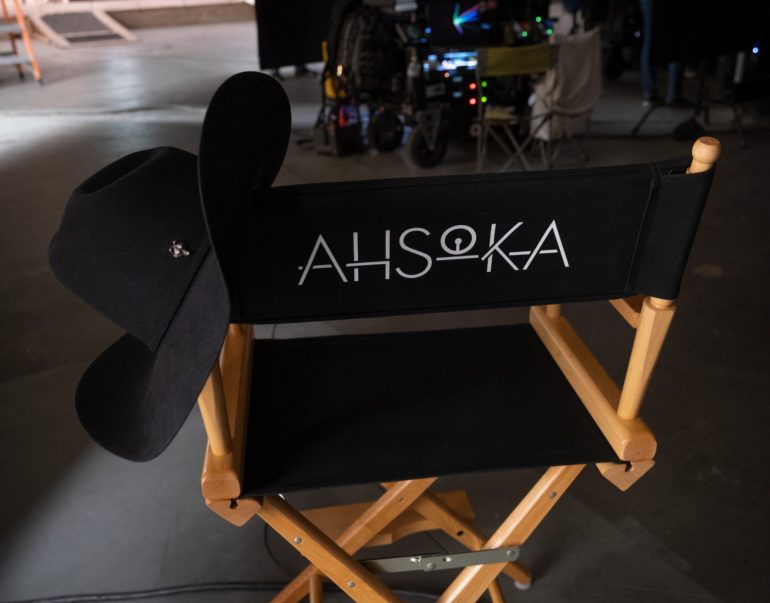 The official “Star Wars” Twitter shared an image of a director’s chair with the “Ahsoka” logo on the back of it.

The black cowboy hat hanging from the chair is a signature accessory of director, writer, and producer Dave Filoni.

Rosario Dawson will return as the title character of “Ahsoka” after debuting in the role on “The Mandalorian.” She will be joined by Natasha Liu Bordizzo as Sabine Wren and Mary Elizabeth Winstead in an undisclosed role. Hayden Christensen will also return as Darth Vader.