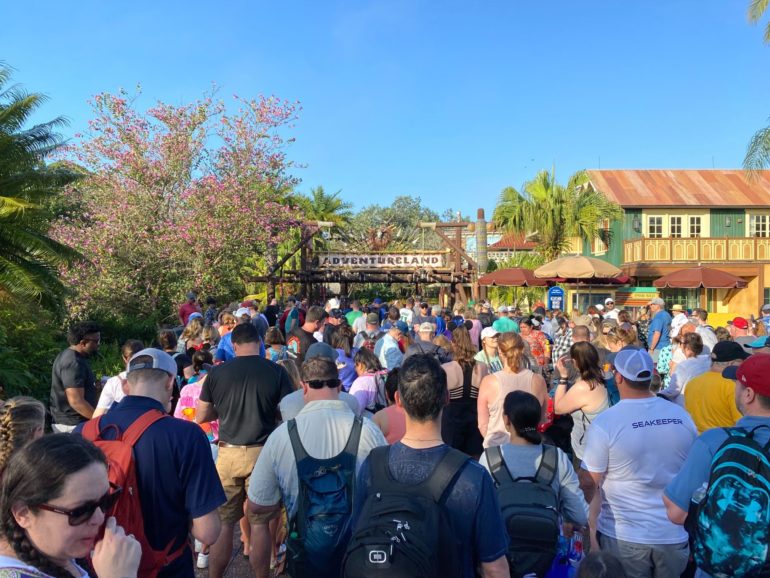 CNN has published a report by Lilit Marcus on “revenge travel,” about tourists booking more vacations and spending more on lavish experiences as COVID-19 vaccines roll out and borders reopen.

Erika Richter, VP of the American Society of Travel Advisors, said, “Revenge travel is a media buzzword that originated in 2021 when the world began to reopen, and people decided to make up for lost time.”

Marcus suggests “revenge travel” can be defined “as getting revenge against the pandemic, or against Covid itself.” People have been mostly couped up for the past two years and are itching to not only travel but get the most out of their vacation that they can.

Richter went on, “It’s another way of saying, ‘Hey, life is short. I want to book that trip. I want to spend more time with family. I want to connect with humanity and with nature. I want to explore the world and seek experiences that make me feel alive.’”

Rory Boland, editor of Which? magazine, called “revenge travel” an “ugly term,” saying, “I don’t think the prefix ‘revenge’ is appropriate to what travel should be about. What it is trying to capture, I think, is the desire many people have to travel again, to see new places and meet new people, after a period that has felt static and dreary.”

Marcus spoke to Deborah Campagnaro from British Columbia, Canada, who had to reschedule a trip to Nepal with her husband after postponing multiple times due to the COVID-19 pandemic. They have now added extra time to their trip, including a few days in the lakeside town of Pokhara after a mountainous trek.

“That wouldn’t have happened before,” Campagnaro said. “We’re just doing it now because we can.”

According to Expedia, the single highest increase in average travel search traffic (10%) in 2021 was in May, the week after the European Union approved the COVID-19 vaccine for children. Expedia also found that 60% of users planned to travel domestically and 27% internationally in 2022, with many willing to spend more than they would have before the pandemic.

Expedia’s head of public relations, Christie Hudson, said, “Honestly, I wasn’t very surprised [by the survey results] simply because the findings resonated so strongly with the way I feel personally. During my last weekend getaway, I booked multiple spa appointments and upgraded our flights to first class. I felt like I deserved it.”

With many companies supporting remote work more than they did prior to 2020, remote workers are also traveling more. Marcus cites a Pew survey published earlier this year that shows 60% of workers with jobs that can be done remotely said they would like to work from home all or most of the time. Barbados and Anguilla are now offering visas specifically for remote workers who could work and travel at the same time.

We could be seeing “revenge travel” affect Disney Parks around the world. In an effort to control crowds, Park Pass reservations are now required to visit Walt Disney World and Disneyland Resort. However, many still have trouble getting the Park Passes they want — at least partially because so many people are trying to visit the parks. Magic Key holders have filed a lawsuit against Disneyland Resort over this very issue, and the suit continues to move forward.

As borders reopen, Disney Parks could see an increase in foreign tourists desperate to visit somewhere they haven’t seen in years or have never been to. Marcus points out in the CNN report that many people have saved up money over the past two years and may be ready to splurge.

Do you feel like you have participated in some “revenge travel”? Let us know in the comments. 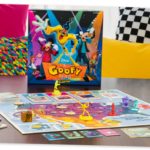 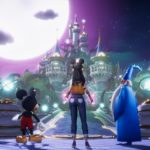 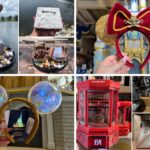 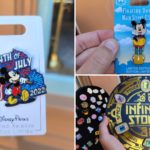