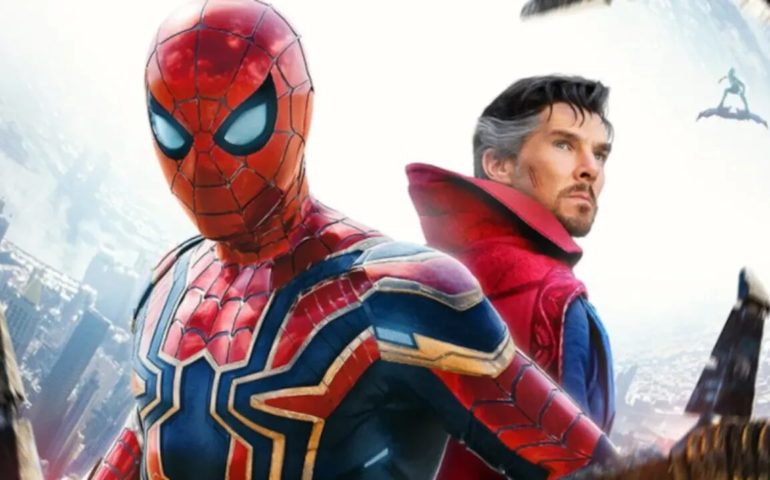 In a new interview with Deadline, Sony Chairman Tom Rothman said they are working on the next “Spider-Man” movie starring Tom Holland and hoping to bring back director Jon Watts and Zendaya. Producer Amy Pascal previously mentioned another “Spider-Man” trilogy featuring Holland, and Disney and Sony later confirmed they are developing the character’s future in the Marvel Cinematic Universe.

Rothman also mentioned that two “Spider-Man: Into the Spiderverse” sequels are in development.

Talking about Sony’s franchises, Rothman said, “There are the ‘Spider-Man’ movies, and we’re currently at work on two ‘Spider-Verse’ sequels to our Oscar-winning animated movie, with Lord and Miller. We hope to get working on the next Spider-Man movie.”

“Spider-Man: No Way Home” wrapped up the “Homecoming” trilogy, but there are plenty more avenues to explore for Peter Parker. What are you hoping to see in more Spider-Man films?