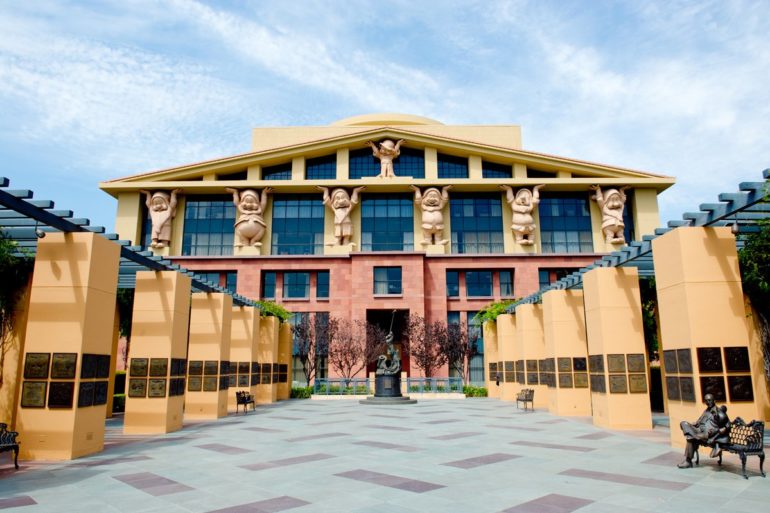 Stock for The Walt Disney Company has now dropped to its lowest price since May 2020. It has been dropping steadily over the past few months amid various controversies.

In mid-April 2022, the price was sitting at $131.90, but the Florida Legislature then voted to dissolve the Reedy Creek Improvement District, which manages the land that Walt Disney World operates on, as well as provides municipal services like firefighters and waste management, with funding provided by Disney. Governor Ron DeSantis later signed the bill into law, though it will not take effect until June 2023.

It’s very likely Disney will fight against the law in court, as a statute enacted in 2015 ensures that a district cannot be dissolved unless a majority of residents vote in favor of it. Language in the bill claims that the new law can supersede the statute, though it’s unclear if that will hold up in court.

Read our breakdown of what may happen if the Reedy Creek Improvement District is dissolved.

The new law is in retaliation to Disney’s vocal opposition to the controversial Parental Rights in Education bill, commonly known as “Don’t Say Gay.” Disney has publicly stated their goal to have the law repealed.