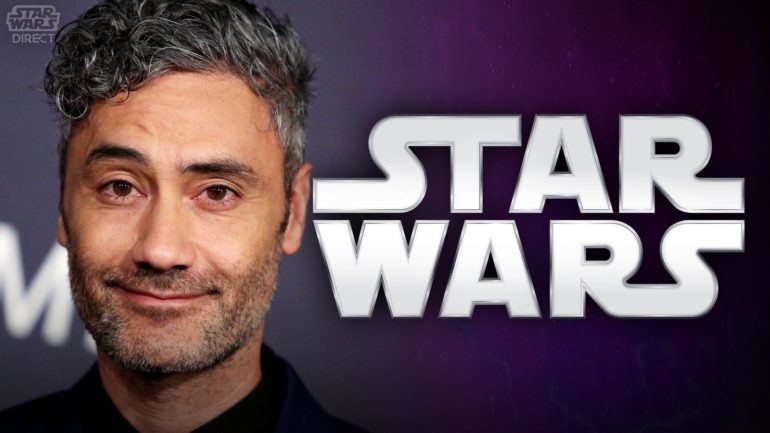 In an interview with TotalFilm, Lucasfilm president Kathleen Kennedy announced that the first new “Star Wars” film since 2019’s “Rise of Skywalker,” will arrive in theaters in “late 2023.” The new feature will be helmed by “Thor: Love and Thunder” director Taika Waititi.

The title of Waititi’s “Star Wars” film has not yet been announced.

Waititi previously worked on “The Mandalorian.” He served as a director and also provided the voice of IG-11.

Are you excited that the next new “Star Wars” theatrical release is led by Taika Waititi? Let us know in the comments.