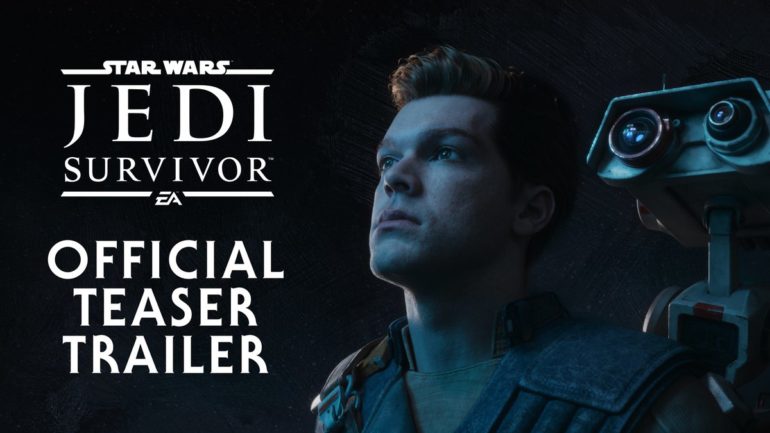 The game is set five years after ‘Fallen Order’ with Cal Kestis on his own and his lightsaber in the hands on the Empire, from whom he’s still on the run. That’s as far as we know about its plot. Kestis will return as protagonist along with BD-1.

“Star Wars Jedi: Survivor” releases in 2023 on PlayStation 5 and Xbox Series X/S. Are you excited to play the new game? Let us know in the comments!