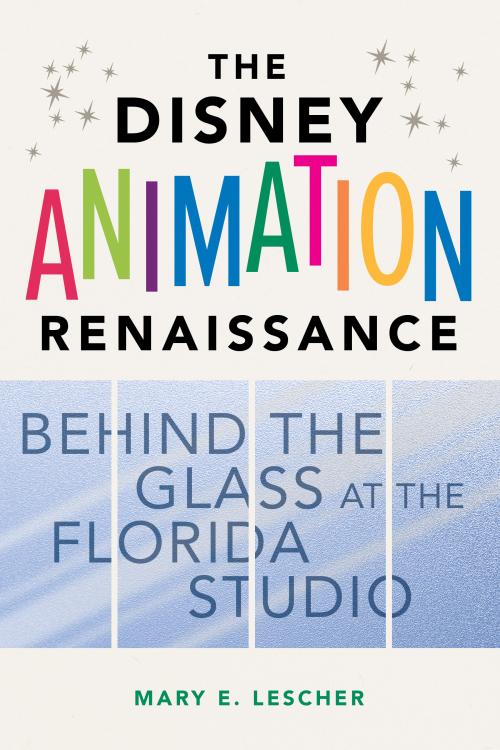 For nearly fifteen years, Walt Disney Animation Studios had an outpost at the Disney-MGM Studios in Walt Disney World, and a new book coming out later this year will tell the story of the animators that worked there.

“The Disney Animation Renaissance: Behind the Glass at the Florida Studio” by Mary E. Lescher is set to be released from University of Illinois Press on December 27, 2022. Lescher, who passed away in 2019, served as an animator for Walt Disney Feature Animation and DisneyToon Studios from 1989 to 2006. The title references The Magic of Disney Animation, an attraction at the park that allowed guests to get an inside look at how Disney creates their famed animated films, with animators on full view. Disney shut down its Florida studio in early 2004.

The description from the publisher reads:

Walt Disney Feature Animation Florida opened in Orlando at the dawn of the Disney Renaissance. As a member of the crew, Mary E. Lescher witnessed the small studio’s rise and fall during a transformative era in company and movie history. Her in-depth interviews with fellow artists, administrators, and support personnel reveal the human dimension of a technological revolution: the dramatic shift from hand-drawn cel animation to the digital format that eclipsed it in less than a decade. She also traces the Florida Studio’s parallel existence as a part of The Magic of Disney Animation, a living theme park attraction where Lescher and her colleagues worked in full view of Walt Disney World guests eager to experience the magic of the company’s legendary animation process.

A ground-level look at the entertainment giant, The Disney Animation Renaissance profiles the people and purpose behind a little-known studio during a historic era.

Are you looking forward to hearing the stories of these animators from the other side of the glass? Share your thoughts in the comments!