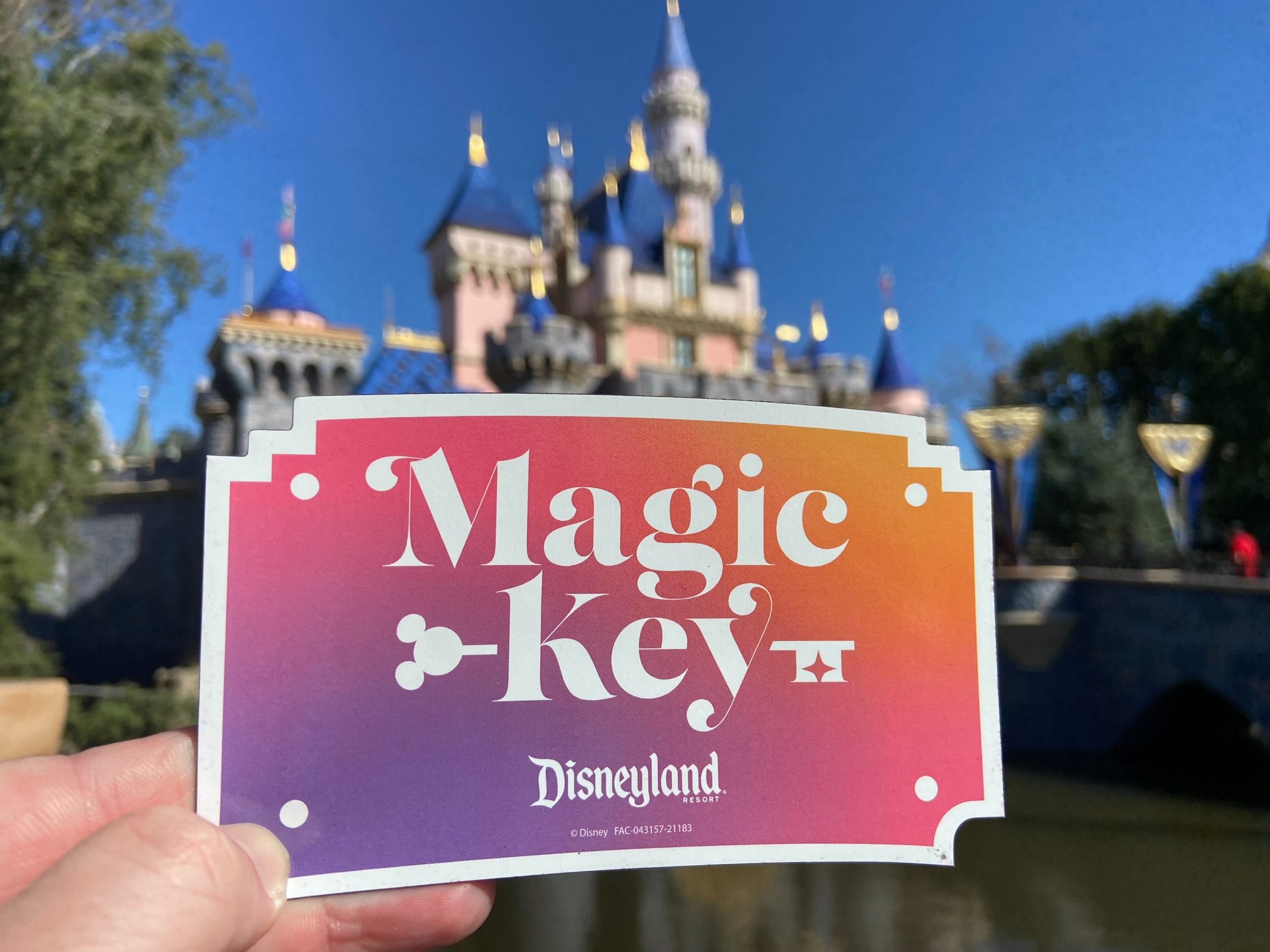 The lawsuit against Disneyland for its Magic Key Holder program is moving forward thanks to a ruling from a federal judge, the OCRegister reports.

The lawsuit was filed by Janale Nielsen (both individually and on behalf of other Dream Key holders). It alleges that limiting the number of park pass reservations available for Dream Keys — which were advertised as having “no blockout dates” — when passes for regular tickets are still available is a violation of the program’s contract as well as false advertising.

“The court finds that plaintiff has adequately pled facts supporting how a reasonable consumer may be deceived by the advertisement, which states ‘no blockout dates.’” the judge wrote in his ruling. “Plaintiff argues that ordinary consumers generally understand blockout dates to be ‘dates when tickets, credits, passes or rewards cannot be used.’”

Disney has denied every complaint, claiming that “Disneyland has been clear about the terms of the Magic Key product.

The $5 million suit, which Nielsen’s lawyer is attempting to have certified as a class action lawsuit, was filed against Walt Disney Parks and Resorts on behalf of all Magic Key annual passholders alleges Disneyland relegated them to “second class” ticket holders by artificially limiting Magic Key reservations and the number of passholders that can visit on any given day.

Disney admitted that a “blockout date” is not defined, but claims it can be reasonably understood to mean Dream Key passholders can make reservations whenever Disneyland or Disney California Adventure offer theme park reservations.

Dream Key-tier Magic Keys have been sold out since October 2021, with the second-highest tier Believe Key selling out the following month.

This update comes after CEO Bob Chapek spoke on the Park Pass program earlier this week, hailing it as a great success and stating it is “exceeding expectations.”