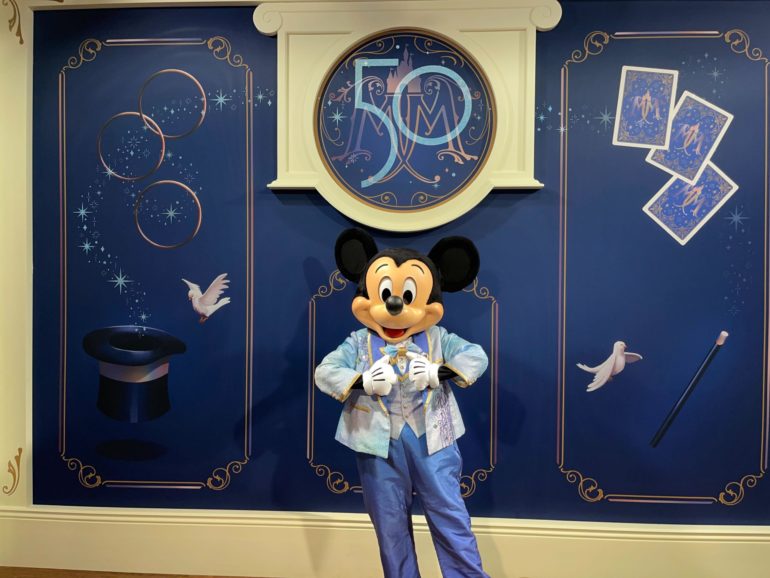 U.S. Senator Josh Hawley from Missouri has introduced legislation called the Copyright Clause Restoration Act of 2022 that would limit copyright protection to 56 years. He said a week ago that he would introduce this legislation, specifically as an attack on The Walt Disney Company and their “special copyright protections,” following their denouncement of the “Don’t Say Gay” law in Florida.

The law would retroactively apply to existing copyrights, including that of Mickey Mouse, which has been extended multiple times.

Senator Hawley said in a statement, “Thanks to special copyright protections from Congress, woke corporations like Disney have earned billions while increasingly pandering to woke activists.”

The Walt Disney Company has repeatedly lobbied to extend certain copyright protections so that their intellectual property would not fall into the public domain. The most recent, Copyright Term Extension Act of 1998, extended corporate copyright protection from 75 years to 95 years, keeping Mickey Mouse under Disney’s control until at least 2024. These extensions don’t just apply to Disney, though they are the ones pushing the hardest for them.

According to The Hollywood Reporter, several Republican lawmakers said they won’t support another extension of copyright protections for Disney. Representative Jim Banks from Indiana said in a letter to Disney CEO Bob Chapek, that Disney was capitulating “to far-left activists through hypocritical, woke corporate actions.”

“Given Disney’s continued work with a Communist Chinese regime that does not respect human rights or U.S. intellectual property and given your desire to influence young children with sexual material inappropriate for their age,” Banks wrote, “I will not support further extensions applicable to your copyrights, which should become public domain.”

As The Hollywood Reporter points out, if the copyright on Disney’s original Mickey Mouse design from “Steamboat Willie” expires with the passing of this new law or in 2024, Disney will retain copyright on other iterations of the character. This includes the design of Sorcerer Mickey, which was introduced in “Fantasia” in 1940 and would not enter the public domain until 2036. Most other outfits Mickey appears in after “Steamboat Willie” would also remain under copyright for decades.