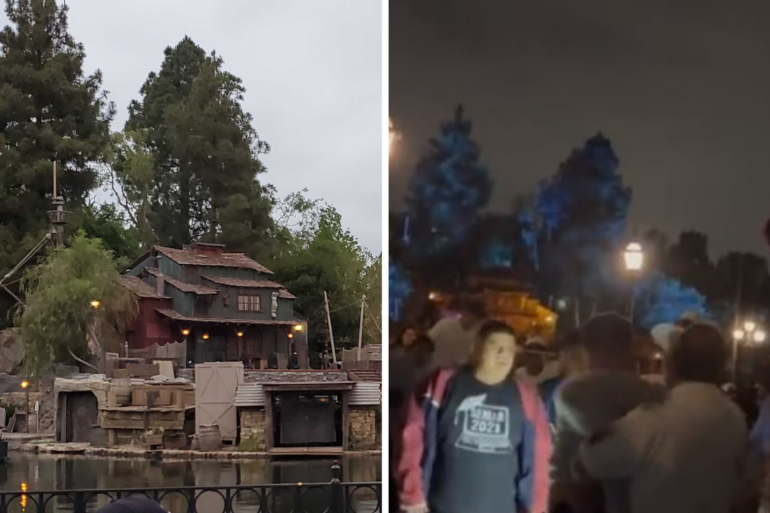 VIDEO: Fight Breaks Out While Crowds Wait for ‘Fantasmic!’ at Disneyland

Last night saw the long-awaited return of Fantasmic! at Disneyland, but before the show kicked off, a fight broke out.

The cause of the clash is unclear, but it seemed to involve several guests becoming violent with one another. Disney Security quickly becomes involved, ultimately having to physically restrain at least one guest and escort them away.

Watch the video of the confrontation from Twitter user @theonlyburst below. 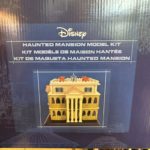