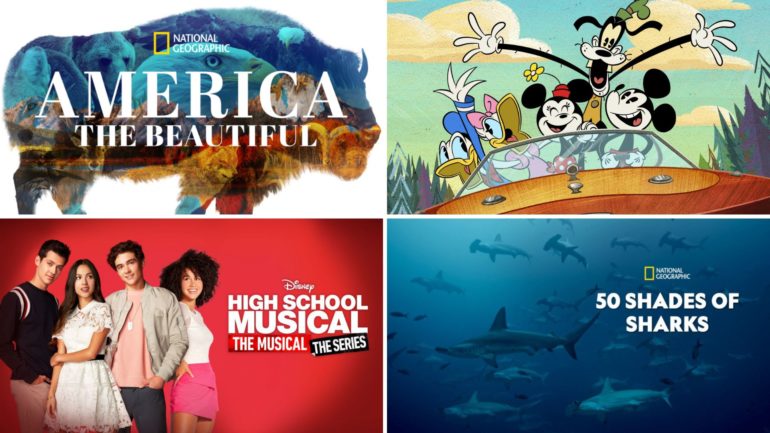 Everything New Coming to Disney+ in July 2022

June 2022 was packed with new Disney+ releases, including most of “Obi-Wan Kenobi” and “Ms. Marvel.” The latter will wrap up in July, and “High School Musical: The Musical: The Series” will have its season three premiere. Plus, Disney+ will debut “America The Beautiful” on Independence Day, a documentary narrated by Michael B. Jordan about the natural world of North America.

What are you most looking forward to watching on Disney+ in July 2022?