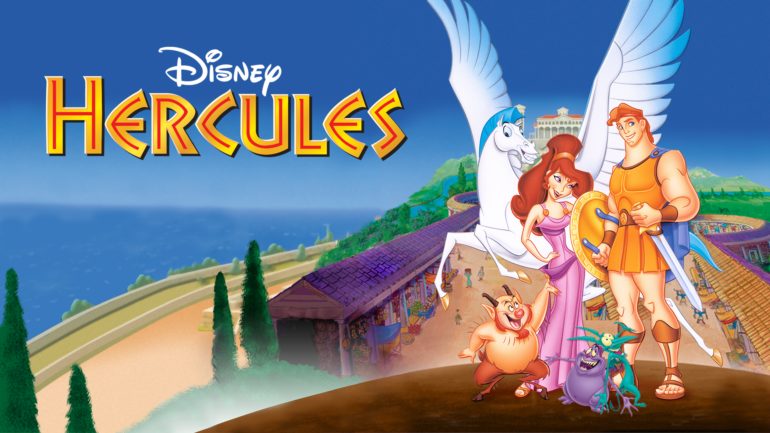 Disney is bringing the zero-to-hero Hercules back to the big screen with the Russo Brothers to produce through their company AGBO. And now the project finally has a director… Guy Ritchie! Deadline revealed the live-action “Aladdin” director would be taking on the project.

Dave Callaham (“Shang-Chi and the Legend of the Ten Rings”) has written the first draft of the Hercules live-action remake. ComicBook suggested that the movie will go behind one installment, potentially spinning off into an entirely new franchise.

Joe Russo previously said: “They want to see something really cool that they wanna get lost in it for a decade, so that’s our mission is to provide them with that experience.”Disney’s 1997 animated “Hercules” made $252 million at the box office. Several other successful Disney animated movies from the 1990s have already become live-action remakes, including “Beauty and the Beast”, “Aladdin” and “The Lion King.”

The producing duo’s addition of Guy Ritchie to the team is only the first of many milestones to come.

Do you think Guy Ritchie is up to delivering this heroic tale? Do you think Disney will start retelling other Greek myths as well? Let us know what you think in the comments below.