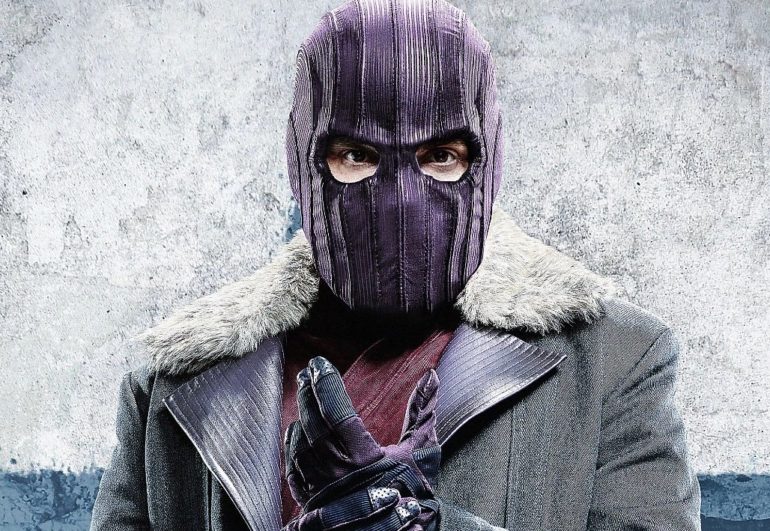 According to Kroll, the film is still in development and no actors have been attached. “Black Widow” writer Eric Pearson is writing the script and Marvel Studios President Kevin Feige is producing.

Some characters who could potentially appear in the film are Yelena Belova, Baron Zemo, Ghost, Taskmaster, The Abomination, U.S. Agent, and the Winter Soldier. In the comics, Zemo was the first to create a team of reformed villains. The team was later reformed by General Thaddeus “Thunderbolt” Ross, which is where the name of the team comes from.

Are you hoping Marvel sees “Thunderbolts” to fruition? Let us know in the comments.