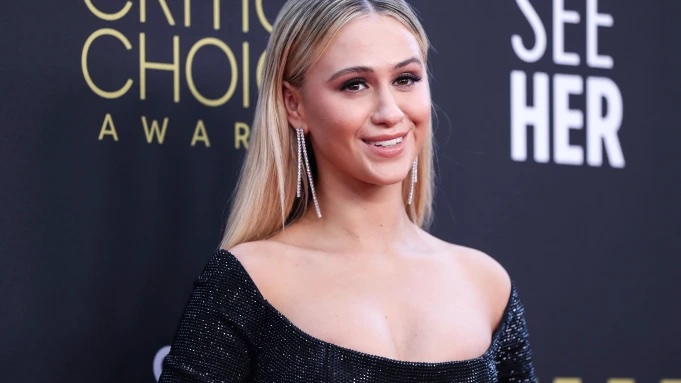 Maria Bakalova Cast in Guardians of the Galaxy Vol. 3

Bakalova’s role is also being kept secret for now. For her breakout role in “Borat Subsequent Moviefilm,” she was not only nominated for an Academy Award but also won a Critics’ Choice Award for Best Supporting Actress.