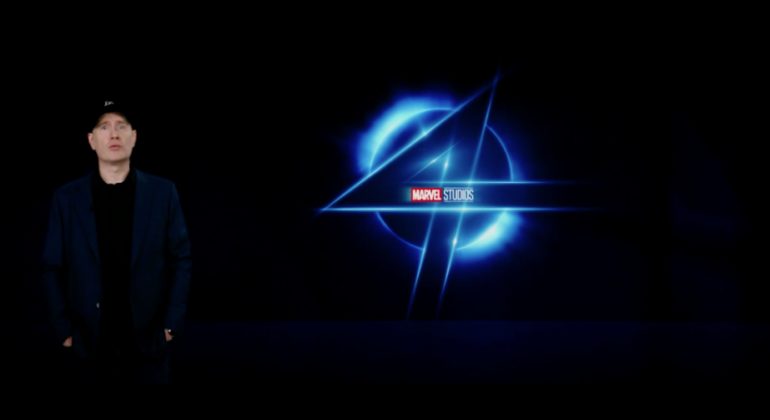 Kevin Feige and his team at Marvel Studios are looking at a big pool of possible directors for their new Fantastic Four film after Jon Watts departed the project.

According to Deadline’s Justin Kroll, this is Marvel’s top “ODA” (Open Directing Assignment) but we probably won’t see the position filled before Labor Day.

Kroll’s sources tell him that Feige and his team have a “large mix of candidates” and are “taking a lot of shots at some big names.” One source said, “Kevin doesn’t want [to] oversee [the] entire shoot and after not having to worry about that with Raimi, he is very game [for] the same outcome with this shoot.”

No specific directors are rumored for the “Fantastic Four” film at this time. The film could fill one of Marvel’s 2024 release date slots, or be released later on.