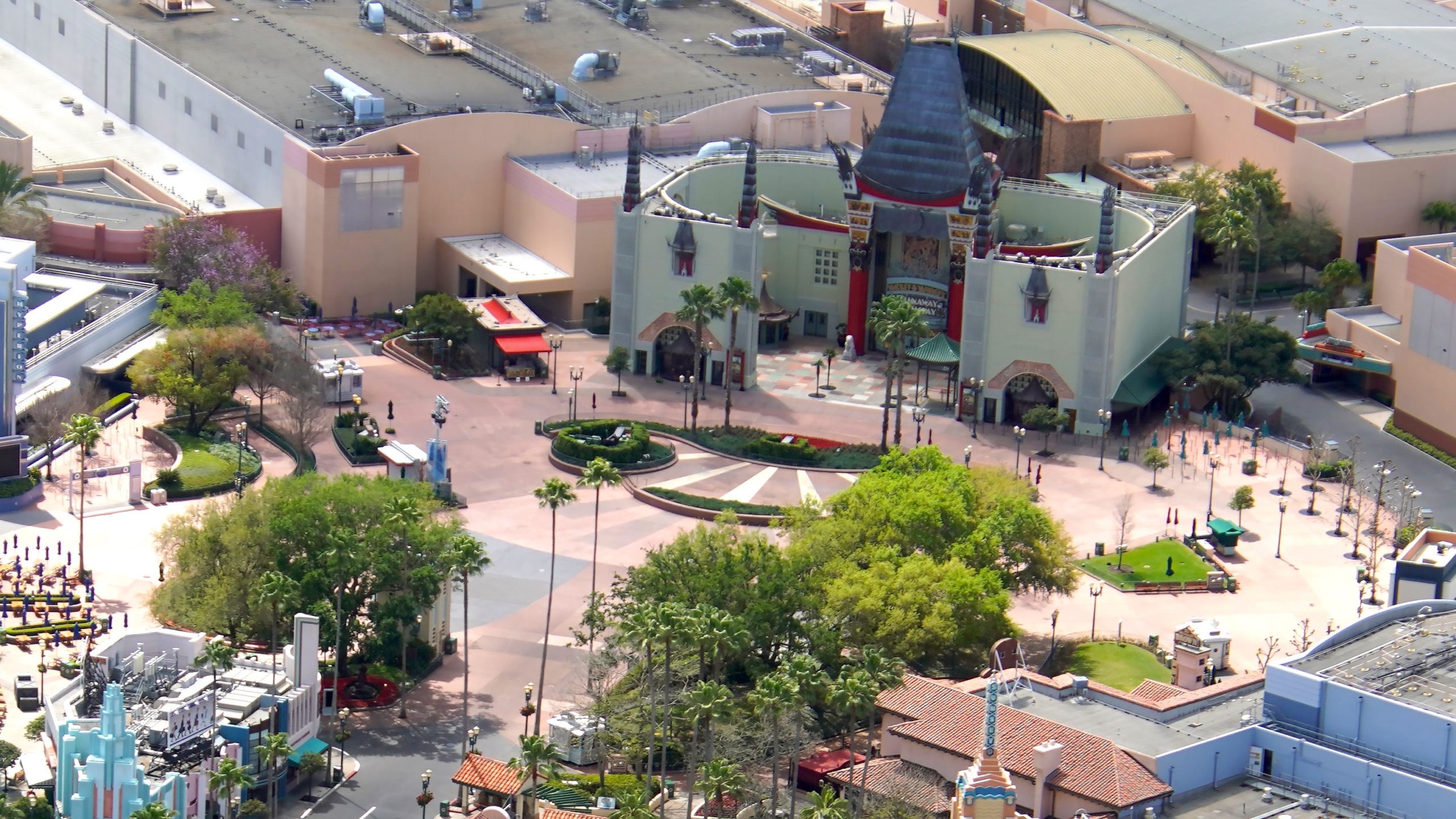 Although Congressional Republicans continue to try and strip Disney of their no-fly zones above the Disneyland and Walt Disney World Resorts in place since 2003, their efforts are likely in vain as long as Democrats hold the House of Representatives and the White House, according to one report.

According to the Orange County Register, Rep. Troy Nehls of Texas this week tried to file another new bill to revoke these zones, which if passed would direct Secretary of Transportation Pete Buttigieg to remove the Federal Aviation Administration Notices to Airmen, known in the industry as NOTAMs, which bar flights over the resorts in Orlando and Anaheim.

The bill, entitled the Airlines Independent of Restrictions Act, would revoke the no-fly zones around Disneyland and Walt Disney World, and would restrict the government from enacting new no-fly zones without a national security justification. It’s co-sponsored by Rep. Lauren Boebert of Colorado, Rep. Mo Brooks of Alabama, Rep. Andrew Clyde of Georgia, Rep. Doug LaMalfa of California, Rep. Scott Perry of Pennsylvania, and Rep. Greg Steube of Florida, all Republicans.

In a letter previously sent to Sec. Buttigieg and Speaker of the House Nancy Pelosi last month, Rep. Nehls claimed “special interests may have hijacked the agency’s mandate, in the sheep’s clothing of national security, for commercial gain.”

The move comes in the wake of Republicans taking aim at Disney following their outspoken opposition to Florida’s controversial Parental Rights in Education bill, more commonly known as “Don’t Say Gay.” Many Republicans and conservative figures have been outspoken in recent months against Disney, including discouraging visits to the Disney parks, holding protests around the parks, and even taking legislative action such as revoking the Reedy Creek Improvement District around Walt Disney World.