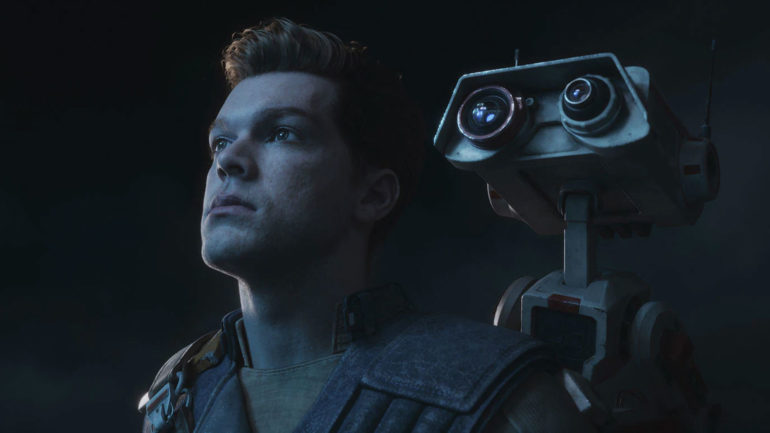 Kristian Harloff shared the rumor in a YouTube video, citing a trusted source he has heard things from in the past. According to Harloff’s source, Monaghan has signed on to play the live-action version of Cal Kestis. “There’s no production dates set,” Harloff said, “but my source tells me that this is happening.”

Monaghan used performance capture to portray Cal Kestis for the video game and its upcoming sequel, Star Wars Jedi: Survivor. As a result, the character looks just like him. The first game is set five years after “Revenge of the Sith,” when Kestis, a Jedi Padawan, is on the run from Inquisitors. The second game will be set a few years later, around the same time as “Obi-Wan Kenobi.” In fact, the fourth episode of “Obi-Wan Kenobi” pulled several elements from Fallen Order into live-action. For example, Kenobi sneaks into Fortress Inquisitorius the same way Kestis does in the game.

The live-action series could either adapt one of the games or otherwise expand Kestis’ story. Star Wars Jedi: Survivor is set to be released in 2023.

Would you like to see a Cal Kestis live-action series? Let us know in the comments!