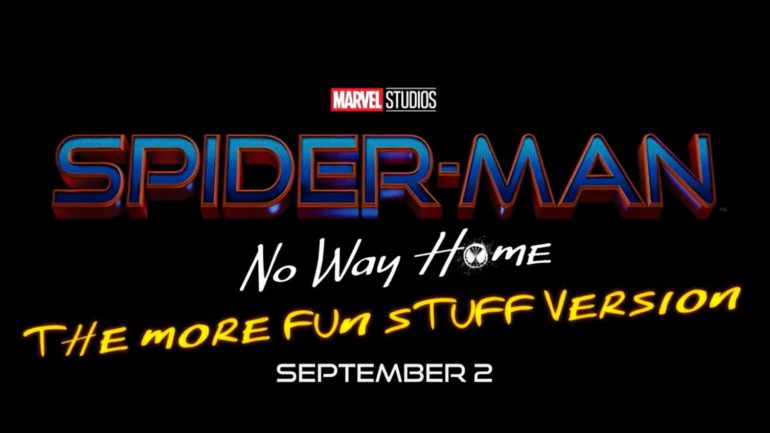 “Spider-Man: No Way Home” is swinging back into theaters starting Friday, September 2, to celebrate the web slinger’s 60th anniversary. The film is “The More Fun Stuff Version” featuring added and extended scenes.

Spider-Man has been gracing the pages of comics since his first appearance in “Amazing Fantasy #15” in 1962. Incidentally, this year is also the 20th anniversary of Sam Raimi’s “Spider-Man,” starring Tobey Maguire.

Tickets go on sale on August 9 for the limited-time run. Currently, the showings will only be available in the USA and Canada.

Watch the announcement video below.