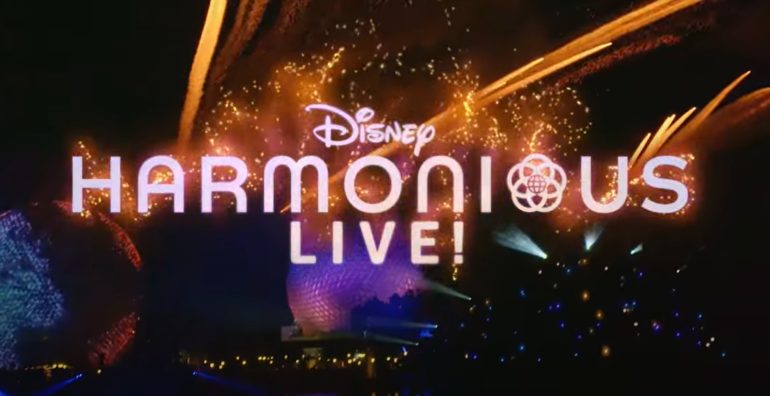 VIDEO: Watch a Sneak Peek at Dress Rehearsal for ‘Harmonious Live!’ at EPCOT, Including a Gospel Choir Performing ‘Dig a Little Deeper’

Dress Rehearsal began tonight at EPCOT for “Harmonious Live!” set to perform live on June 21 on Disney+. The show will be hosted by “Frozen” actress Idina Menzel and will guest star several other musicians, including Auli‘i Cravalho from “Moana.”

During dress rehearsals, we got a sneak peek of what’s to come for Harmonious Live!.

A gospel choir was practicing the song “Dig a Little Deeper” from the film “Princess and the Frog” for the event.

See the temporary stage erected for “Harmonious Live!” at EPCOT.