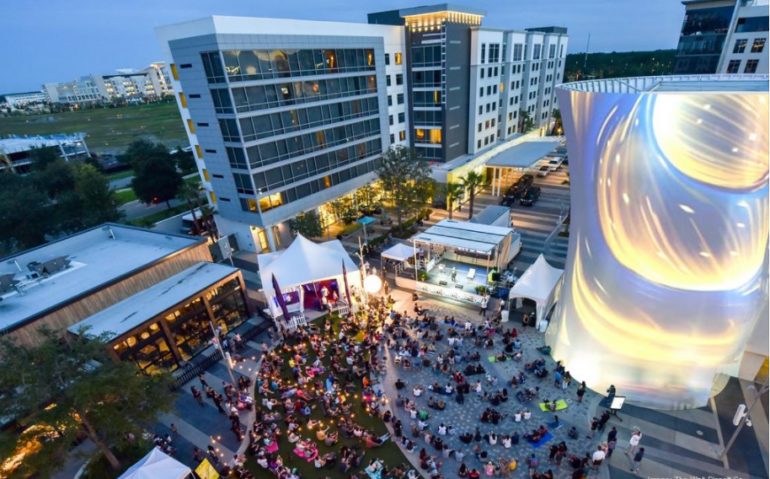 The Walt Disney Company has delayed their plan to move Walt Disney Imagineering, consumer products, and other departments to Lake Nona until mid-2026. The move was previously planned to be completed next year, 2023.

This announcement came at an all-hands-on-deck meeting today. Some employees were already searching for homes and are understandably upset about the delay because they had already sold their California homes.

Other Imagineers were upset by the relocation plan already, and some chose not to stay with the company. Many have urged Disney to reverse the decision to move, especially considering Florida Governor Ron Desantis’ recent attacks on the company and the passing of the “Don’t Say Gay” bill.