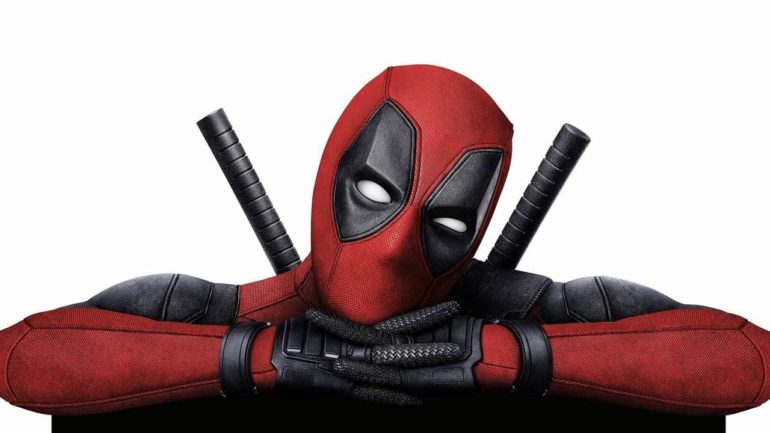 “Deadpool,” “Deadpool 2,” and “Logan” were produced by 20th Century Fox before Disney purchased the studio. As various contracts end and take effect, the movies are able to move to Disney+.

Marvel is developing a third Deadpool film that would be part of the Marvel Cinematic Universe.