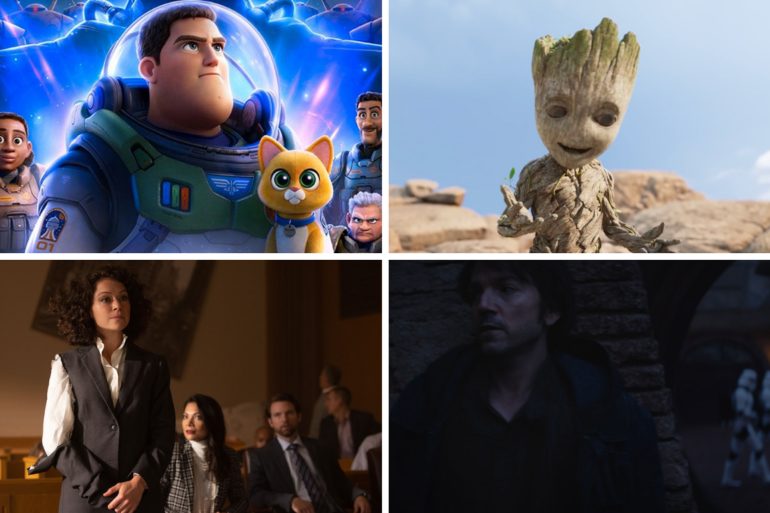 Everything Coming to Disney+ in August 2022

From Marvel superheroes new and familiar, to vacation and adventure in a galaxy far, far away, to music galore, it’s going to be one hot August on Disney+, with a variety of new releases.

Bluey (Season 3, 25 episodes)
High School Musical: The Musical: The Series (Episode 303: “The Woman in the Woods”)
I Am Groot (Premiere) (All Shorts Streaming)
Running Wild with Bear Grylls: The Challenge (Season 1)

Doc McStuffins: The Doc Is 10!

What are you looking forward to most? Share your thoughts in the comments!