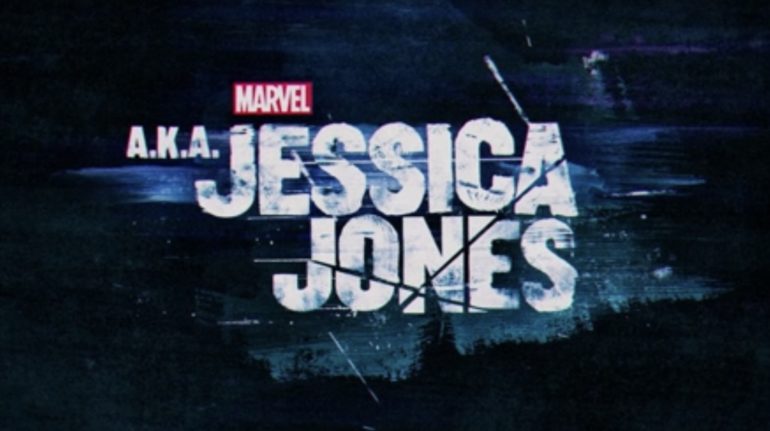 The Marvel shows originally produced for Netflix, including “Jessica Jones,” recently made the move to Disney+. Though the shows have been mostly disconnected from the rest of the Marvel Cinematic Universe, Charlie Cox recently appeared as Matt Murdock (Daredevil) in “Spider-Man: No Way Home” and Vincent D’Onofrio returned as Kingpin in “Hawkeye.” Now, amidst rumors that Jessica Jones could reappear in the MCU, Disney+ has unexpectedly changed the title of the “Jessica Jones” series.

The series is still listed as “Jessica Jones” on the home page and in searches, but it is now called “A.K.A. Jessica Jones” in the title sequence of each episode. When the show was originally being developed at ABC, this was its title. It was later simplified to “Jessica Jones” when it moved to Netflix. Each episode title of the series still began with “AKA.”

The change seems random if Marvel isn’t planning some sort of return for the character. Jessica Jones was portrayed by Krysten Ritter in both her eponymous series and “The Defenders.”