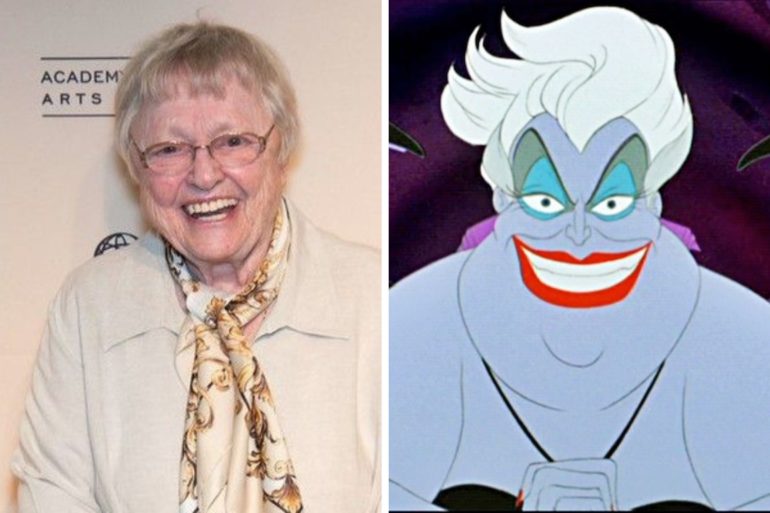 Pat Carroll, Voice of Ursula in ‘The Little Mermaid,’ Passed Away at 95

Emmy and Grammy award winning actor Pat Carroll has passed away at age 95, according to Deadline. She played Ursula in “The Little Mermaid” and reprised the role many times, and as recently as 2020.

Over the course of her illustrious career, she played many characters, but Carroll often spoke of Ursula in interviews, citing it as one of her favorites.

Carroll passed away on July 30, 2022, at her home in Cape Cod, Massachusetts, after a bout of pneumonia.

Our hearts go out to Pat Carroll’s family and loved ones during this difficult time.