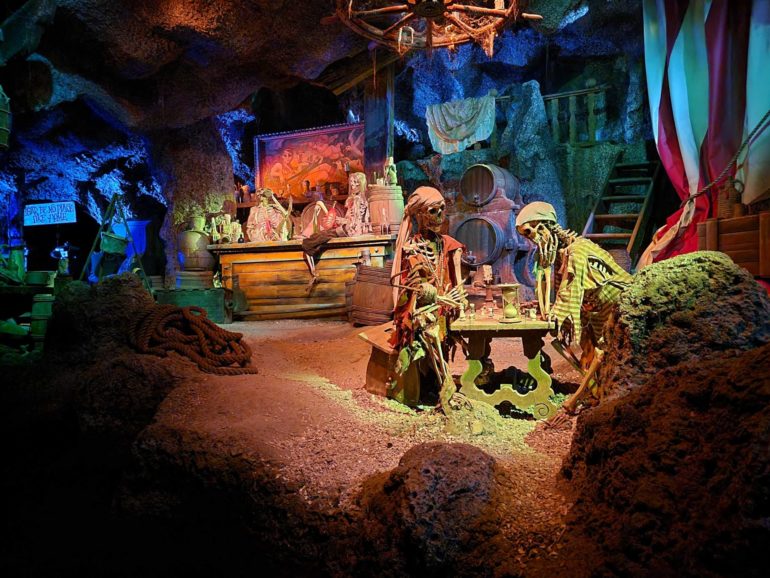 PHOTOS, VIDEO: Pirates of the Caribbean at Disneyland Reopens After Refurbishment, Suffers Many Breakdowns, and is Closed

Pirates of the Caribbean at Disneyland reopened this morning after a months-long refurbishment. Join us as we sail the seven seas again.

This was only a standard refurbishment. As we confirmed after riding, nothing about the ride changed.

Guests gathered in New Orleans Square as soon as the park opened this morning. Unfortunately, guests weren’t allowed in line and the ride didn’t open for almost another hour.

When Pirates of the Caribbean did finally open, the wait time quickly jumped up to 45 minutes.

Blue Bayou Restaurant, which has a view of the beginning of Pirates of the Caribbean, reopened with construction walls inside a few weeks ago. The walls came down this week as the ride was tested before its reopening.

Despite the fact that it was just closed for over three months for refurbishment, some elements of the attraction still weren’t working as they should.

Within the first hour of being open, Pirates of the Caribbean went down at least four times.

In the scene where women are chasing pirates in a circle, there is a loud sound like a washing machine — a squeaky wheel. Some of the pirates in that scene also were also not moving.

By 11:30 a.m., Cast Members had closed the ride again due to so many breakdowns. It is currently not open.

We were lucky enough to get a full ride-through video before the ride went down. Watch it below. 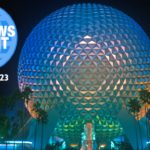 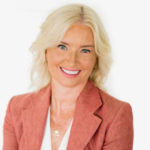 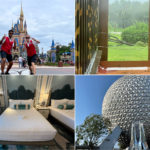 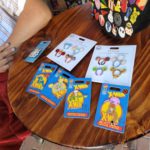