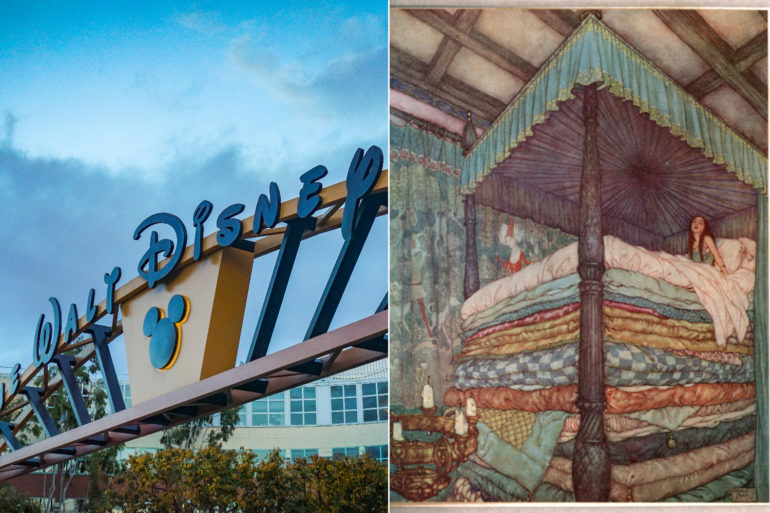 Disney Reportedly Adapting ‘The Princess and the Pea’ as an Animated Film, Possibly Releasing in 2023

Last month, Deadline revealed that Disney was deep in development on an adaptation of “The Princess and the Pea”, one of the last classic fairy tales to have never seen a Disney adaption before. But a new rumor has surfaced suggesting that the film could be part of the Walt Disney Animation Studios family when it releases.

According to The DisInsider, the film is tentatively titled “Penelope” and will be loosely based on the classic Hans Christian Andersen fairy tale where a girl claiming to be a princess is tested by placing a pea under twenty mattresses to test whether she is truly sensitive enough to detect it.

The first report claimed it will be a musical, but new hearsay from The DisInsider suggests it will be animated and release in 2023 as the next feature after “Strange World” releases this Thanksgiving.

While there’s no confirmation yet from Disney on even the existence of this film, there is an untitled Walt Disney Animation Studios film set to open November 22, 2023 according to Disney’s latest release calendar, making this “Princess and the Pea” project a possible candidate.