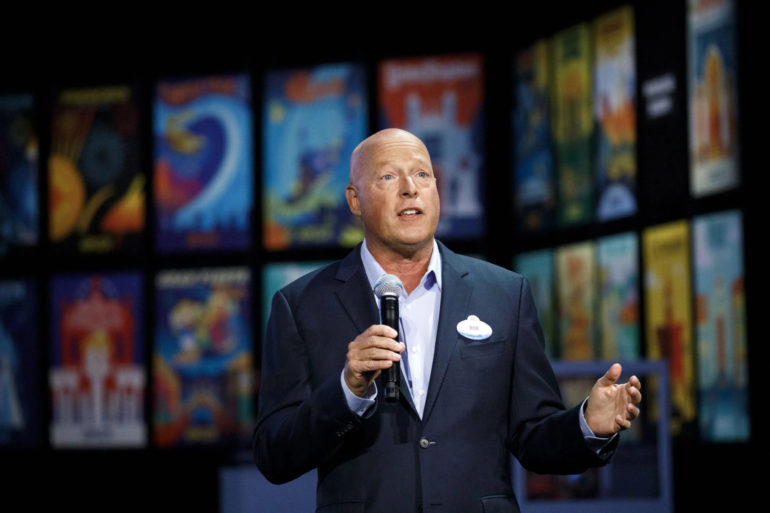 While Netflix still remains the solo king of streaming subscribers worldwide with an estimated 220.7 global subscribers, The Walt Disney Company reported in their Q3 2022 earnings call today that they added enough subscribers across their services to finally surpass Netflix.

Disney CEO Bob Chapek announced a growth of 14.4 million subscribers across Disney’s streaming services — Disney+, Hulu, and Star among others — during the earnings call, putting their total combined numbers at more than 221 million global subscribers, just barely edging out Netflix.

While Disney is reporting these numbers as a combined effort versus Netflix being only Netflix, it does show Disney’s standing power in the streaming industry. And Disney expects even more growth with the cheaper and ad-supported tier of Disney+ set to debut later this year.